Print media and advertisers have been trying everything in an attempt to arrest the slide in their once-plump revenues. But embedding digital screens to play advertising inside print magazines is certainly one of their more outlandish initiatives.

According to Advertising Age:

CBS will insert a paper-thin interactive video player into copies of the Sept. 18 issue of Time Inc.’s Entertainment Weekly sent to Los Angeles- and New York-area subscribers. The issue previews the 2009-2010 TV season. As part of a unique marketing partnership, PepsiCo will join with CBS to promote its Pepsi Max diet cola for men in the print ads and sponsor the fall debut of CBS’s Monday-night comedies on Sept. 21.

A creative stunt of impressive magnitude, but hardly likely to be a game-changer for CBS, Time or Pepsi. 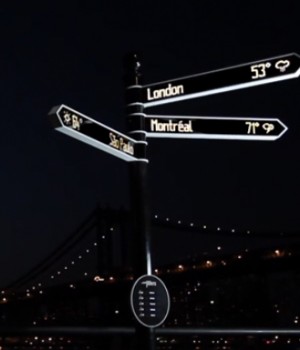 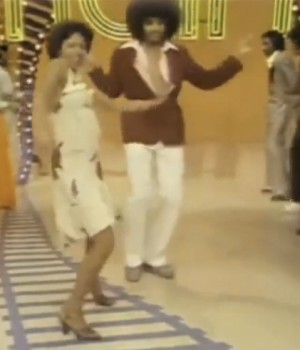