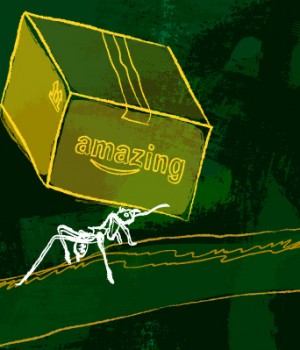 There’s a new giant in our midst. Known as super competitors, these corporate colossi are breathtaking in size and scale, with cavernous footprints in market share and unprecedented merger-driven muscle power. So wide is their stride over the competition that, according to McKinsey Global Institute research, 10% of the world’s public companies are gobbling up 80% of all profits today.

But the so-called ‘armour’ that outfits superstar companies can lead to crippling corporate inertia. As these companies grow, so too do the systems and processes needed to control them. These systems and processes invariably act as a quick sand that slows down their decision making. Even worse, it constrains their thinking to preserve what they have created, and risk taking is avoided.

In future, the bravado of management teams touting being the ‘biggest and the best’ might be code for the ‘slowest and the most risk averse’. Does this mean the demise of the mega-corporation? Quite possibly, if they don’t reposition themselves to think differently around how to win.

When it comes to business: small might literally be the new big!

Within large enterprises, change does not come easily. Decisions can take months, as they run their course through the chains of command and bear burdensome cost implications. Failing products are not easily pulled off the production line, and cracks in organisational culture take time – and a whole lot of undoing – to mend. Vehicles of this size make slow and wide turns, and it’s never fun for anyone involved.

Smaller businesses, conversely, have speed on their side. Unlike their big counterparts, their lack of complexity allows for decisions to be made quickly and seamlessly. With low staff numbers and streamlined services, they facilitate quick turn-arounds that respond aptly to market demands.

Tappsi, for example, has managed to disrupt the powerful traditional taxi industry of Latin American cities by offering an e-hailing mobile app that secures a safe and reliable experience within vulnerable urban settings. Launched in 2012, the company currently has over one million app users and over fifty thousand taxi drivers on their books. The idea isn’t new (insert Uber), but the ability to bring a mass-scale solution to this significant societal ill is.

Going outside a cumbrous system but using its resources, Tappsi leveraged unconventional methods to infuse new value into a historically hamstrung industry. It didn’t take a lot of cash and people to do it.

When they are challenged, the response from most large companies is to use their corporate muscle to ‘muscle out’ the competition: they try to drive down prices by buying power or offshoring; buy out the competitor (mergers and acquisitions); or create monopolies where they are the only service provider in the market.

It gets worse when they become publicly listed. When they are on the stock exchange, they have to do what the market values, i.e. pursue these strategies aggressively to grow.

But by doing this, they are actually disconnecting themselves from their customers. Despite this massive growth, they are losing touch with their clientele’s real needs and leaving the door open for another more nimble, agile smaller competitor to come in from below.

Staying close to the ground

The inherent disadvantage to being at the top is that your ear is nowhere near to the ground. And though large corporations can perform studies or hire consultants to scope the land of buy-and-sell, small enterprises can achieve the same results in a fraction of the time by leveraging their client relationships.

The ability to engage one-on-one with customers and clients enables small organisations to come up with relevant solutions to real-time problems in a way that large corporations cannot. Backed by organisational agility, clients’ on-the-ground insight can inspire small business to differentiate on products and services which add original value to the market.

Their unique insight into customers’ preferences and spending behaviours give them a one-up edge on what is needed and wanted, or even unanticipated, amongst consumers. And as such, they can move into that unoccupied space of the market and gain the competitive corner.

So, what then should big companies do? If they want to keep on winning, they’ll need to learn to ‘cannibalise’ themselves. They’ll have to cultivate a culture which ‘eats’ its own businesses – meaning they will have to constantly divest themselves of services and products that they value highly today so as to enable the new to come through and to make room for focusing on what will be successful tomorrow.

In other words, they’ll disrupt themselves purposefully so that they don’t get caught out following an unalterable course called status quo.

If large companies don’t divest themselves of the services and products that they value highly, they’ll never create the sense of urgency that drives successful start-ups, i.e. “We simply have to make something work, because if we don’t, we won’t survive.” They’ll have to let go of that which they value the most to enable the new to get the focus and attention and oxygen it needs to be brought to life.

With disruption moving at a thunderous rate, those positioned to keep up with the pace are not necessarily the largest. Though dwarfed by the deep shadows of the superstars, small businesses are poised for success. Nimble, adaptable and able to align to overcome, small may just be the new big – and big business would do well to pay attention.

Carl Devereux is the New Zealand Regional Director at Aurecon. Aurecon’s award-winning blog, Just Imagine provides a glimpse into the future for curious readers, exploring ideas that are probable, possible and for the imagination. 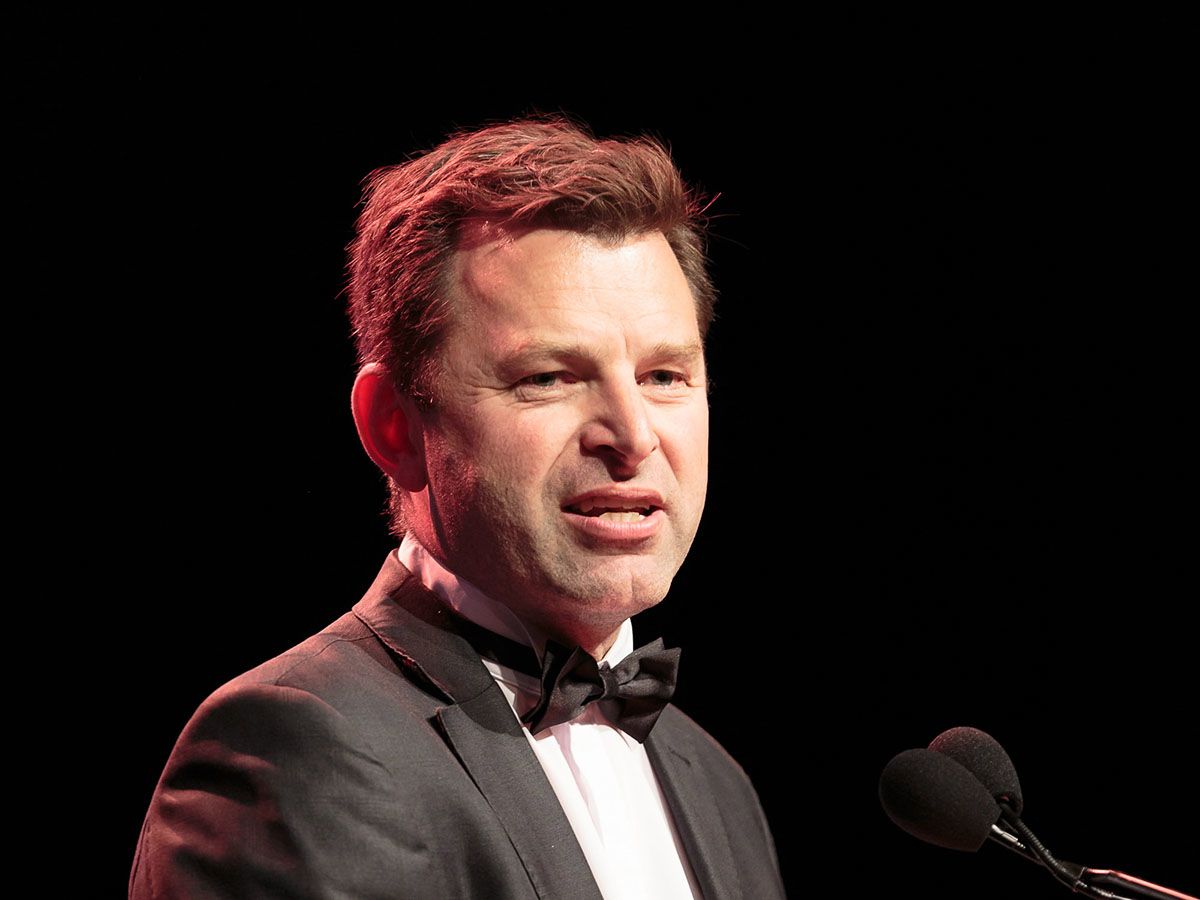 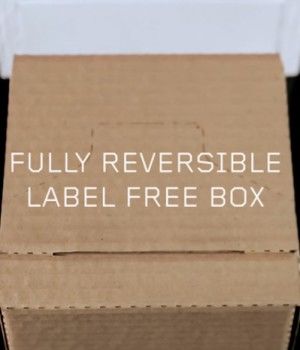