At Anthill, we like to promote, encourage and sometimes even reward commercial creativity. But creativity doesn’t always come in commercial form. So, occasionally, we like to relax the rules and make an exception. Because it’s Friday (and Beer O’Clock is nigh), here’s such an example that we simply couldn’t overlook.

Eat your heart out Aka!

For those who demand the detail, the goal kicker is Halldor Orr. Johann Laxdal is the fish. The game is Stjarnan against Fylkir in Iceland’s premier league.

This particular goal won the game… in extra time! 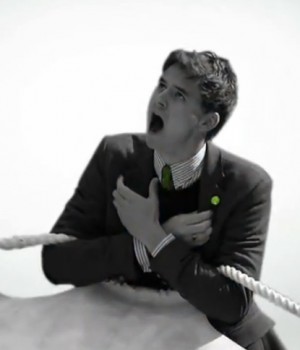 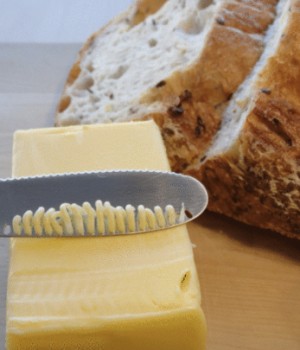 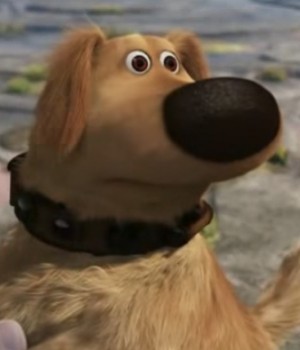