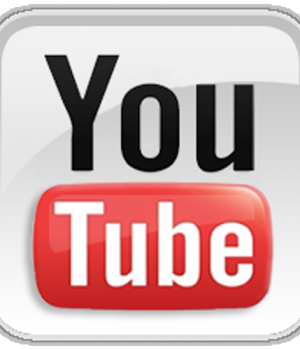 Tourism Australia has unveiled a ‘new look’ version of its popular YouTube channel (youtube.com/Australia) in an effort to improve the way travellers use video to plan their Australian holiday.

In a world-first, the site provides customised content in nine languages for 16 key markets (including Australia) to enhance the trip-planning experience for potential visitors. Rich video content is now linked to an interactive Google map for users to see where the footage was filmed and in turn build their itinerary around the destinations they are considering in Australia. How cool is that?

Tourism Australia Managing Director Andrew McEvoy said the upgraded Australia YouTube Channel follows the launch of Tourism Australia’s biggest ever digital campaign push in June, with the roll-out of the latest phase of it There’s nothing like Australia.

“YouTube is a key channel for consumers globally, with over three billion videos viewed daily on the site, and 800 million unique visitors per month, to view content which is localised in 25 countries and across 43 languages,” Mr McEvoy said.

“Tourism Australia’s YouTube channel, which was first launched in 2010, looks to tap in to this global audience through rich video content including our latest broadcast ad and clips featuring well known identities telling the world why there’s nothing like Australia for a holiday.”

“We now have 450 live videos on our dedicated YouTube site, with more than 5,000 subscribers and a track record of 6.5 million views and we will be looking to grow this further with a better and more enriching experience for users,” Mr McEvoy added.

Integration with popular social media sites has also been enhanced to provide users with a deeper, more personal experience. For example, a “Facebook connect” function matches users’ Facebook friend check-ins with the destinations on their playlist so they can see which of their friends have visited the locations shown in the videos. The Australia Channel has also been set-up so users can easily share their customised playlist with friends and family with Facebook.

Tourism Australia’s Instagram images, which match the destinations and experiences in the videos, also feature in the playlist. Holler Sydney, a digital creative agency, worked with Tourism Australia on the development of the customised channel.

Tell us, are you impressed with the new look? Or was it a waste of time?