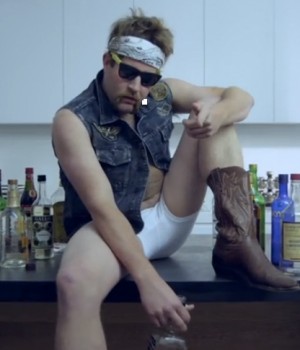 I once had a cat called September. She could climb to the top of a screen a door in under five seconds.

Now, I can have a lock on my front door called August.

OK. Enough with the lame calendar jokes linked in a tenuous way to doors.

These two products are chasing the same market. One goes for a factual approach to marketing after a successful Kickstarter project. One goes for the truth peppered with humour. Which one will win?

It just goes to show how humour in advertising can be a real point of difference when advertising similar products. For the record, based on the videos, the Lockitron looks easier to install. But, it’s video did not entertain me.