How a picture of a punk can boost your creativity -
Saturday, October 23, 2021 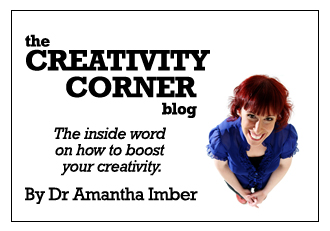 Have you been struggling to come up with some good solutions to a problem recently? If you had a poster of Vyvyan from the Young Ones pinned up above your desk (or any punk, really), you probably would have found the task a whole lot easier.

If British Comedy just isn’t your thing, then an image that contains an ‘odd one out’ theme (where there are several objects that look the same, and one that is different) will do just fine. And all you need to do is stare at the image for a couple of minutes and ‘Bingo’, your ability to think creatively has just significantly increased.

No, this isn’t some cultish, unfounded advice. It is actually based on what recent scientific research has proven to help us generate more creative solutions to problems.

A guy called Jens Forster and his colleagues were interested in the effect of looking at various images on people’s ability to think more creatively. They had a hunch that objects or pictures that relate to the concept of deviance in some way, such as a photograph of punk, would be likely to increase creative thinking.

Those who were seated in front of the ‘Deviancy’ poster came up with ideas that were independently judged as being around 25 percent more creative than the ‘Conformity’ group. In addition, the Deviance group came up with significantly more ideas than the Conformity group.

They conducted a few other experiments in which a picture of a punk was used, among other deviant images. The results were the same – deviant images boost creativity.

Forster explained that the reason for this effect occurring is because the anomalous X activates unconscious thoughts in people that relate to deviance and originality.  And it is the activation of these thoughts that fosters a greater quality and quantity of ideas.

So hop onto Flickr, have a hunt for some deviant images and pin them up around your office. It could be the smartest thing you do all week. 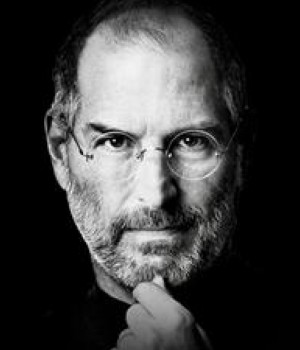