It’s often said that there has never been a better time to be a young entrepreneur in Australia. And this year’s 30under30 was our largest ever.

The Top 30 are listed by age. [The release of profiles will be staggered over coming days.]

Including these awesome co-founders… 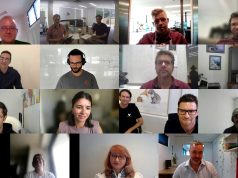 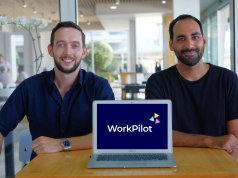