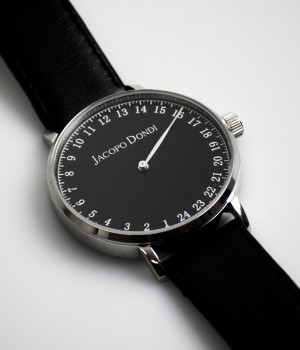 New start-up Jacopo Dondi is launching a Kickstarter campaign this week to fund its first line of 24-hour watches.

With everyone so busy trying to stay busy these days, a 24-hour watch makes you stop and think about how you’re using your time. It may come as no surprise that learning to tell the time on a 24-hour dial can be tricky to begin with. You are essentially learning how to tell the time all over again.

The trickiness isn’t because of something inherent to 24-hour dials but rather because of our conditioning to only use 12-hour dials. Once you have retrained your brain, though, you soon realise that it’s a much more natural way of visualizing where you are in your day.

You can also use the watch as a quick go-to compass. Simply point the hand towards the position of the sun and wherever the ’12’ or ’24’ marker is pointing (depending on which hemisphere you’re in) is North.

How did this idea tick into place?

Jake and Carmen, the founders of Jacopo Dondi, say they came up with the concept, thinking it was an original idea. They soon found out that it wasn’t as original as they had hoped. “Not only did we find that it already existed, but it has been around for almost 700 years. It was actually the original way of telling the time,” Jake says.

“A couple of weeks passed before we started to think that we were likely not alone in having never seen a 24-hour dial. We began asking around and speaking to people in the industry – including watchmakers – and sure enough, it was as new to them as it was to us. To this day, we’ve only met a handful of people that have come across the concept.”

The company name comes from the great Jacopo de’Dondi – the creator of the world’s first clock, which itself had a 24-hour dial. Sadly, the clock was destroyed by fire between 1390 and 1399, so there is only a replacement clock, which was built in 1423, standing in its place today; it is said to be a faithful copy of the original.

“We know that there are already a handful of 24-hour watch makers out there, but none produce a watch that has that classic elegance that we all love,” says Jake. “That was a big reason behind why we decided to pursue our idea, even once we knew it wasn’t original.”

What else is Jacopo Dondi up to?

Jake and Carmen have also enlisted the experience of Eugene Ho.

Eugene is the owner of Pacific Watchworks and has over 17 years of product development experience in the watch industry while working on brands such as Hugo Boss, Timberland, Tommy Hilfiger, Ecko and Reebok.

“Eugene has been pivotal in what we have been able to achieve so far and is already looking ahead and coming up with ways in which we can move the concept forward,” explains Carmen.

“It’s because of Eugene that we have been able to bring onboard such high-quality craftspeople – people that make watches for Casio, Hugo Boss, and Bulova.” 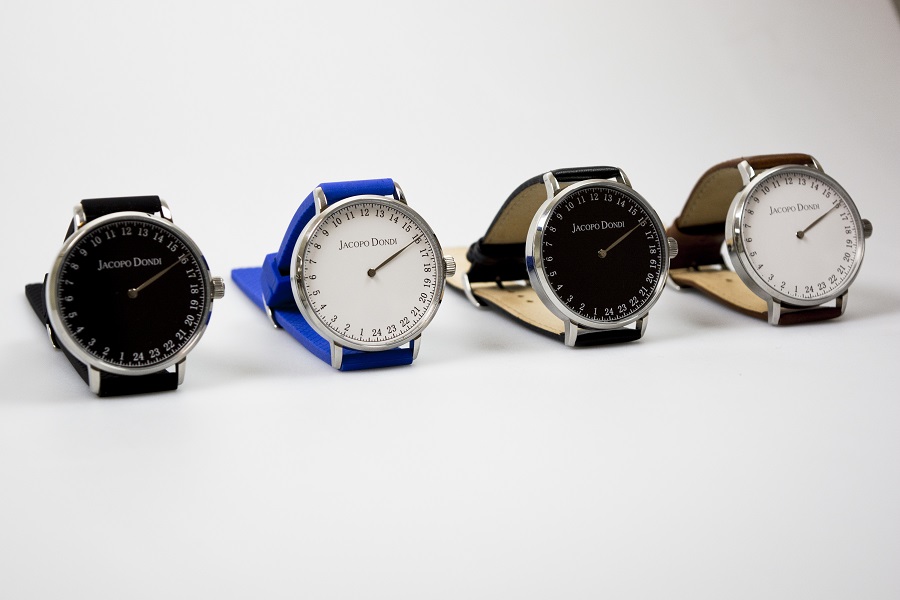 Starting at the early-bird price of only A$120, Jake and Carmen want to see everyday watch brands producing a 24-hour watch for every 12-hour one produced. It might not change the world, but it could change yours.

Jake said he anticipates a large demand for their first line of watches.

“A lot of people have been asking where they can buy one, and it’s been painful to let them know that they have to wait until we launch our Kickstarter campaign to get one,” he intimated. 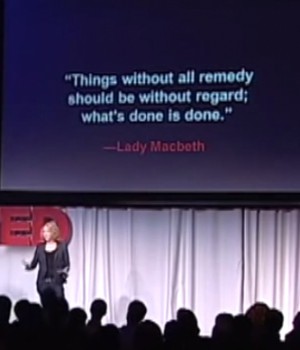 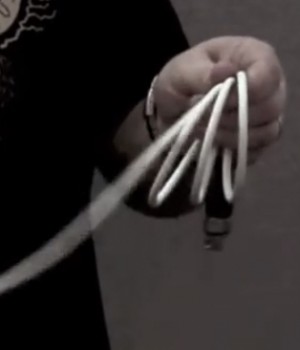 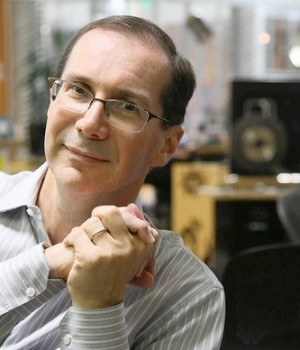