Chivas' The Venture rewards the most innovative social startups
Sunday, May 9, 2021

The Venture, luxury whisky Chivas Regal’s search to find and support the most innovative startups from across the world, rewarded five social enterprises the remaining share of their $1 million annual fund at their Final Event in New York City.

The winners were announced after five grand finalists pitched in front of a live audience and judging panel that included actress and philanthropist Eva Longoria. The judging panel was rounded out by Sonal Shah, Joe Huff and Alexandre Ricard, who assessed each business based on their ability to create sustainable change through a viable business model and potential to scale.

The event was the culmination of the second installment of the annual Chivas’ The Venture, which received over 2,500 applications. The evening was hosted by The Daily Show presenter, Trevor Noah who applauded all five entrepreneurs that pitched on their commitment to using business as a force for good.

Social start-up Conceptos Plásticos from Colombia was awarded the largest contribution from The Venture fund, receiving $300,000.

Eva Longoria congratulated each of the winners on the night, going on to state, “I was really inspired by the finalists tonight – I’m so grateful there are people in the world who can figure out solutions to complex global problems.

“We all live in a global community and I absolutely believe social entrepreneurship is the only way we can create positive change. The caliber of the 27 finalists, their business ideas and fresh thinking was amazing.”

Pernod Ricard’s Chairman and CEO, and The Venture judge, Alexandre Ricard, said: “It was truly a privilege to be part of the judging panel and watch the five finalists pitch for the remaining $750,000 of funding.

“Businesses like Conceptos Plásticos and WeFarm are great examples of how innovative, passionate and forward-thinking the social entrepreneurship movement is.”

Who waved the flag for Australia?

Australia’s first global finalist, Pollinate Energy, made it into the Top 12 before being eliminated in the final round.

Pollinate Energy, a group of young Australians who use solar-powered lights to replace kerosene lamps – the main source of light for slum dwellers and also the main cause of death in women and children.

With 24 per cent of its population in the dark, there are more than 304 million people living without electricity in India. Pollinate is attempting to solve this problem by selling affordable solar lights to replace the dirty, dangerous, ineffective and relatively expensive kerosene lamps in use.

“Pollinate Energy is doing tremendous work and Aussies should be proud they are representing them in Chivas Regal’s The Venture,” commented CEO and Co-Founder of Milk & Co, Olympian Michael Klim who is a huge supporter of the company. 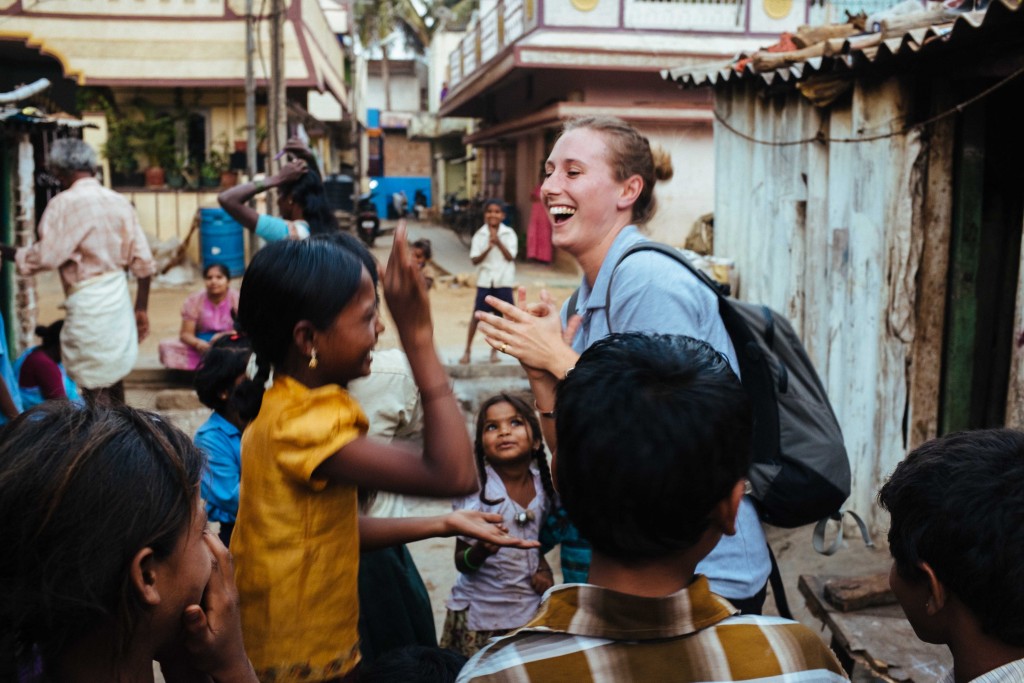 After the competition, the team at Pollinate Energy expects expansion of its solution its number one priority. The company aims to expand to 20 cities and 2 countries by 2020, reaching over 1.65 million people.

There are also additional products in the pipeline to address a range of needs and complement our existing product offering. They are currently selling solar home systems, water filters and solar fans, and are trialling gas cook stoves and solar refrigerators.