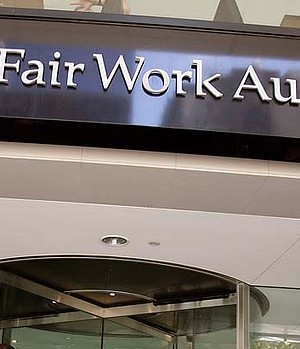 The right of long-term casuals to convert to permanent employment isn’t totally novel if you ask me.

Similar provisions have been in most Awards for years. What the Fair Work Commission has done, is extend the same rights to all the other Awards — the documents that set down minimum employment standards and pay rates in most industries.

While the specifics of the decision are yet to be confirmed, the decision means most casual workers now have the right to request permanent employment if they work regular and systematic hours over a full year. It does not mean that they are entitled to be converted to a permanent position.

The proposed conditions are:

1 .A qualifying period of 12 consecutive calendar months is met.

2. The casual employee must have worked a pattern of hours on an ongoing basis over the 12 month period which could continue to be worked on a full-time or part-time basis without significant adjustment.

3. The employer must provide all casual employees with a copy of the casual conversion clause within the first 12 months after their initial engagement.

Conversion may be refused by the employer if:

Controversy around the minimum engagement periods continues with the Commission proposing new standards for Modern Awards to require a daily minimum engagement period of four-hours for all casual and part-time employees. Previously, this type of decision has put younger workers at a disadvantage meaning after school jobs were nearly unobtainable and the push was abandoned.

What should employers do now?

The Commission is giving interested parties until 2 August 2017 to make further submissions about the terms of the proposed casual conversion clause and further hearings will likely be held prior to the Commission making final determination.

Now is the time to review your current use of casuals – not just how many casual employees you engage, but why and how often you engage them. If you have casual employees working systematic, or regular hours for more than a six-month period, start considering the implications for your business.