The economic forecast remains foggy for private businesses in Australia.

Although market confidence jumped towards the end of 2010, the September quarter revealed business values holding steady, according to the latest report from an independent survey.

The latest BizExchange Index, which measures private business value, offers no airtight predictions for the upcoming year. Uncertainty remains the theme. The group expects the Australian economy to stay relatively flat for the next six to 12 months, echoing its general forecast from the previous quarter.

The survey noted a strong Australian dollar and higher interest rates, equity markets wavering after a quick recovery in the wake of the global financial crisis, and stalling property prices as some of the reasons for stagnation in value.

Concerning the rebounding market sentiment, BizExchange Chairman David Bird observed, “We are seeing some correlation between market sentiment and the volume of businesses for sale over the last 18 months.”

The more positive the sentiment, said Mr. Bird, the greater number of businesses appear for sale on the market, which then keeps prices flat.

The volume of business sales is expected to continue rising, since the current volume remains much too low to transfer ownership to the next generation as the baby boomers near retirement.

After flattening in June, the market sentiment index increased in September. This occurred a year after a sharp surge in 2009, when the index reached its highest value since the survey began in September 2006.

Anecdotally, Mr. Bird said it would appear that October and November were very quiet for many businesses and discounting by retailers was widespread. If this continues, values could decline because uncertainty remains on a number of fronts, with conflicting messages on China’s growth, the US recovery and debt problems in Europe.

He added that access to bank finance was still difficult for smaller companies and softening property values will exacerbate this problem.

Breaking down the market by sectors, Finance and Insurance have shown a dramatic drop in revenues, while Mining and Agriculture have seen strong revenue growth.

The most likely bright spots in the economy over the next six to 12 months are for businesses servicing the Resources and Infrastructure sector, the survey predicted. Nonetheless, a majority of business owners expected prices to remain level. 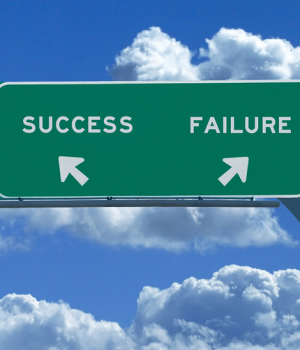