The GDP is growing, but to what effect?

In this podcast, Garry and Leon talk about the surprising growth in Australian GDP and soaring gross operating profits. Confidence among Australian farmers has reached a two and a half year high with rising commodity prices and winter rains. But unemployment is rising and companies are paying out less with dividends. 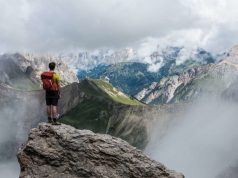 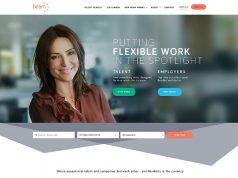 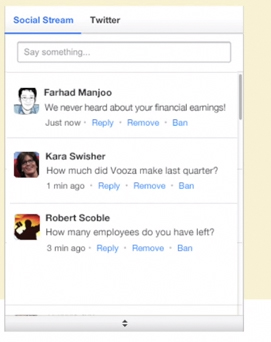