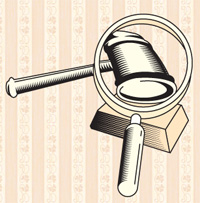 One of the great misconceptions about patents is that they can only be obtained on an invention of a tangible item. However, patents can also be obtained for how a business function is performed, provided certain criteria are met. These patents are known as “business method patents”.

In recent years, courts and patent offices around the world have allowed increasing numbers of business method patents to be granted. Many companies are concerned that they must now deal with patents in non-technical fields that were never intended to be the subject of patent protection.

One of the more newsworthy business method patents granted in the United States relates to a method of teaching a cleaner to clean a building more efficiently by using a training book with step-by-step instructions and illustrations. Others relate to a method of pushing a swing, and a method of placing your hands on a golf club to better putt a golf ball!

So is everything under the sun really patentable? Well, no. On 18 July 2006 the Full Court of the Federal Court of Australia handed down a significant decision that clarifies the Australian position on the patentability of business methods.

The innovation patent in question defined a method of asset protection by establishing a trust having a trustee, the owner making a gift of a sum of money to the trust, the trustee making a loan from the trust to the owner, and the trustee securing the loan by taking a charge for the sum of money over the asset.

The Court concluded that the asset protection method did not provide a concrete effect or phenomenon or manifestation of the type required to be patentable. The Court referred to these effects generally as ‘physical effects’ and stated that the alleged invention failed to provide any physical consequence at all. To be considered patentable, a new business method must result in a ‘physical effect’.

This ‘physical effect’ requirement would seem to exclude from patentability in Australia the sort of frivolous business methods mentioned above. No physical consequence would appear to be created by such methods, which would therefore be unpatentable in Australia.

However, the Court did state that a physical effect will exist where a component is physically affected or a change in state of information in a part of a machine results. These observations are especially pertinent to software-based inventions, which typically involve a set of computer program instructions that are executable by a computer processor to achieve a desired function. The execution of the program instructions will typically result in a change of state of information in a computer memory, even if the effect is not physically observable. Software and internet-based inventions will therefore still be patentable and need to be dealt with by businesses.

These inventions must still be new and inventive, though, for a valid patent to be granted. Much of the bad press relating to business methods has come about from the difficulty patent offices have had in locating the relevant “prior art” publications to adequately consider these tests. Improved prior art databases, examination techniques and patent office resources are reducing these problems.

So, if your business plans rely upon innovative software, or new products relating to the internet or other technology, then you should consider seeking advice about the risks and opportunities provided by business method patents. But don’t be too concerned about how you teach your cleaner to mop the floor.

Ross McFarlane is a Partner of Phillips Ormonde & Fitzpatrick, and Head of the Electronics 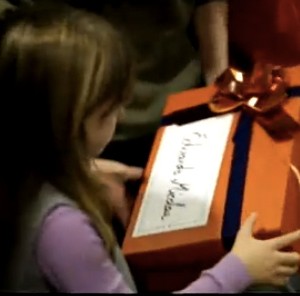 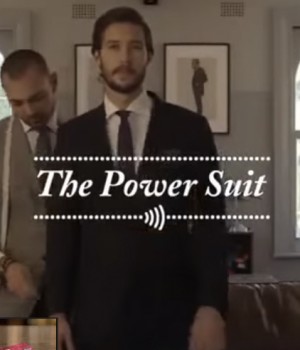