In February, top level recruitment site Six Figures published its 2010 Executive Career Monitor Report. The report was compiled from a survey in late 2009 (in conjunction with talent site Destination Talent) of 1,332 Australian high income earners, with the findings being released at a breakfast meeting in Melbourne on 2nd March.

The comprehensive study uncovered both unexpected and anticipated results from this top-tier employment demographic.

Not surprisingly, on the topic of remuneration, 87 percent of those interviewed believed that pay should be increased on a yearly basis.

However, when it came to employer loyalty, while 55 percent claimed that they were satisfied in their jobs, a hefty 77 percent would leave for a better opportunity. This contrasts with the 24 percent that were dissatisfied with their employers.

Career progression over employer commitment was again emphasised when it came to the duration of tenure. On average, Australian executives have worked for eight different employers since joining the workforce, with 72 percent having worked for their current employer for less than five years.

Among other findings, 90 percent believed it more important to promote their own personal brand over that of their employer and 6percent were confident that they could find another job within the next three months.

The full report can viewed at executivemonitor.com.au 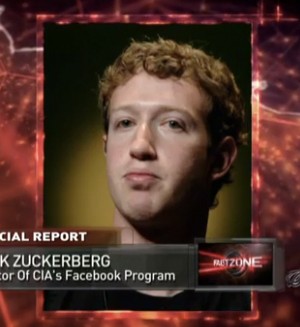 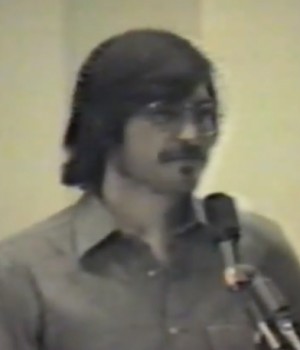