It might be safe to say that nobody in Australia keener than Ben Bradshaw is to get his hands on Google Glasses – which had a spectacular unveiling last month with skydivers storming into a Google I/O developer conference (Watch the video here). He is convinced the wearable computer can – literally and figuratively – “change the world as we see it.

Bradshaw, an early Internet marketing guru, sees the augmented-reality gadget merging of the physical and digital life even as the technology is still only on its way to Australia. He believes Google Glasses could, over time, become as ubiquitous as the cellphone. Today, hardly anybody steps out of their homes without their mobiles and that could become equally true of Google Glasses.

Google Glasses looks very much like a pair of ordinary glasses but  is a far more powerful, toy. The wrap-around glasses has a small screen above the right eye, connected to audio in the left ear, and takes voice commands. As if by magic, a user can summon up a variety of information on that little screen while doing just about anything else. Conceivably, one could be videoconferencing while on the go, or searching for something, or watching television. Or one could simply adjust one’s eyes to look straight past the screen at the real world, making the device simply disappear. The list is endless, as might be one’s imagination.

Bradshaw’s marketing mind is ticking, too.

“We will be given superhuman ability to do things like scan a person’s profile by looking at them; book a table at a restaurant we are standing outside; view the inside of a shop or nightclub from the outside,” Bradshaw, the CEO of adwords management firm SponsoredLinX, told Anthill. “The potential is huge.” A new range of marketing opportunities also emanate from the technology’s ability to share a user’s first-hand experiences in real time,

At some level, what Google Glasses can do could be scary. Its use could raise serious concerns about privacy because people might take photos or even video of others without being detected That, in turn, would raise ethics issues, or at least etiquette. Also, safety also could be a factor if people began to use the glasses when driving,

“When social media, and indeed mobile phones, became a part of our everyday lives, we were forced to develop etiquette around their use, and no doubt the same will need to happen here,” said Bradshaw, asserting that “these problems are massively outweighed by the benefits of what Google Glasses can do.

Bradshaw thinks the developer version costs $1,500 and upwards but an affordable customer version should be released later this year. He can’t wait and that is a sentiment many of us share. 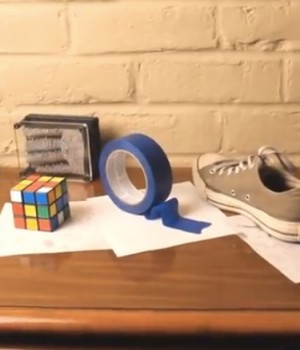 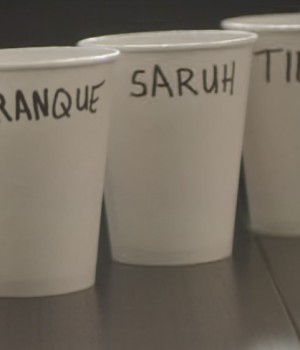