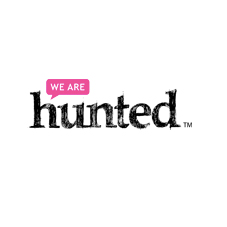 Australian music startup We Are Hunted has been bought by Twitter.

The acquisition is believed to be at the heart of the rumoured release of a standalone app for iOS called Twitter Music. CNET reports that the app is due out as soon as the end of this month.

In 2008, Crocker and Phillips met at a Brisbane digital networking event. We Are Hunted was launched in April 2009 with the founding team of Stephen Phillips, Richard Slatter, Michael Doherty and Nick Crocker. The site provides a music charting service for online music which is considered by many to be a ‘real music chart’.

That is, the site monitors popular songs on blogs, social media, message boards and BitTorrent to rank the popularity of songs. From there, users can stream music, create playlists and, of course, share their favourites on social media. Mashable was an early fan.

Graeme Wood, founder of Wotif, was an early angel investor. He had also invested in Phillips previous company, Wotnews. Phillips and Slatter later relocated to U.S. to further grow the business. Crocker left the team and is working on another startup. 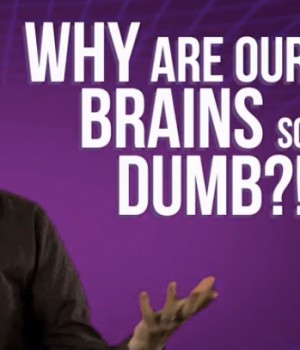 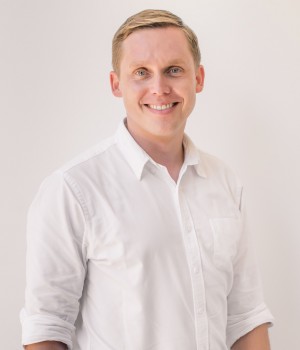 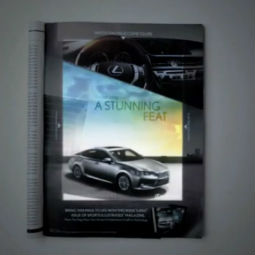 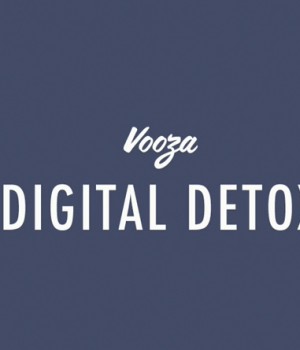