As CEO of Fairfax Digital, the online arm of Fairfax Media, Jack Matthews has been steering the Australian news giant since 2006 (when internet journalism was still an afterthought for most publishing houses).

In this interview with Anthill Editor-in-Chief James Tuckerman, Matthews says he and his bosses at Fairfax could see that the Internet was driving new patterns of consumer consumption, and that it was his job to drive change with a minimum of disruption to the company.

“I think we tend to get criticised a lot for some reason, but I think Fairfax Media has managed that transition better than any media organisation in the world,” he says.

Matthews also says in the interview that while advertising still drives of the bulk of Fairfax’s revenues, he is aware that media companies are experimenting with the sales of good and services. He says he is open to approaches to monetising online content as long as they don’t undermine Fairfax’s journalistic credibility. “We have to be a more nuanced commercial model,” he says.

Matthews will be a speaker and facilitator at the Digital Directions 2011 conference 3 March in Sydney. The conference will feature an international guest list of executives and entrepreneurs who are forging best practices in digital media innovation. The conference is presented by Fairfax Media and X Media Lab. 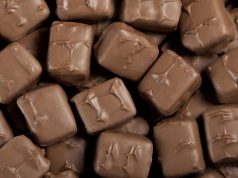 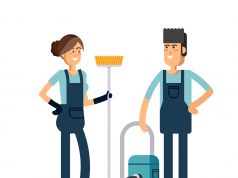