Google Maps, already one of my favourite web services, today became even more useful for Australian users with the introduction of the Street View feature.

Great swathes of this vast continent, previously only visible on Google Maps from satellite imagery, can now be viewed at street level thanks to the millions of panoramic photos captured by Google’s industrious vans.

Google Maps was launched in May 2007 and is already available in more than 50 US cities. The prototype for Street View was first developed at Google’s Sydney engineering centre, so it is appropriate that Australia is one of the first countries outside the US to enjoy its benefits.

In response to privacy concerns voiced after Street View’s US launch, Street View in Australia features technology that blurs identifiable faces as well the option for users to flag for removal images they deem as inappropriate. As an extra privacy safeguard, Street View only contains imagery visible from public roads.

Of course, Street View isn’t just a fun tool for checking out your house (or beach volleyball games). It has already proven to be a commercial boon for several professions, including real estate, retail, tourism and education.

Not to mention Google…

*UPDATE – it seems that quite a few compromising scenarios have been uncovered by Google’s new quasi-omniscience downunder. 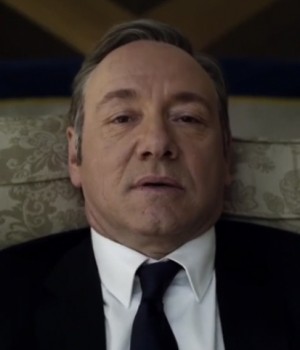 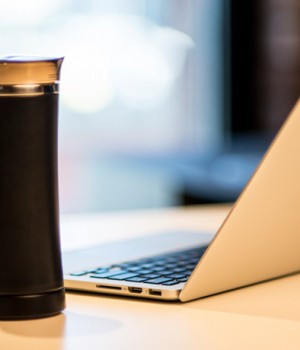