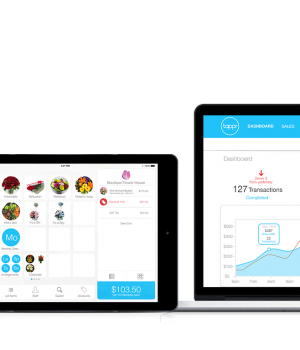 Ever wondered you’re drawn to certain products, but simply overlook others that have similar features, functions and price?

Typically for start-ups, UI and UX development is moonlighted over a series of people in the company. But, Silicon Valley VC’s are now putting pressure on startups that they invested in to employ a UI/ UX designer as the first hire(s) of the company.

While many startups or early stage company don’t understand UI/ UX, they still know it’s very important to the success of their company. If users can’t use the product or find it difficult to navigate, then more often than not, they won’t be users for much longer.  There is a difference in thinking with UI and UX.

Finding the right UI/ UX designer has become difficult and more expensive than ever before and this trend is only increasing. Having a highly skilled UI/UX designer will save development time and resources while drawing consumers to use your product or service.   Recently, Facebook added Mike LeBeau from Google’s X product design team to assist with voice/ video related design. While it’s uncertain what remuneration package LeBeau was offered to switch to Facebook, it is probably more than the six-figure package he was getting at Google.

What? Can’t afford to pay a six-figure salary?

But, make sure your product has solid user experience to match a quality user interface. Even if you go searching for a decent UI/ UX designer, most of the time the search can take months to find the right candidate with suitable skills and a background to match. You could take a punt on a graduate if you’re game to take a risk.

According to Ting, a UI and UX designer from Tappr, “too often over-zealous designs and processes complicate the users perception on the product and that has a dramatic effect on whether a user will consistently use a product. Users are drawn to beautiful things and it’s the designers job to mash function and design together in a beautiful way.”   While not every startup can employ a full time UI/ UX designer to develop the perfect user experience and user interface, not thinking about UI/ UX can have a profound impact on the success of failure of a company.

Lauren is Tappr’s senior marketing manager and believes that communication is central to the success of a company. She has previously run her own social media management consultancy, Influencr, and has consulted to credible stakeholders in the health, hospitality and technology sectors. 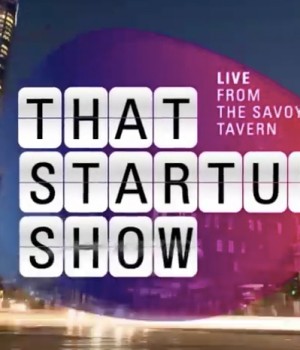 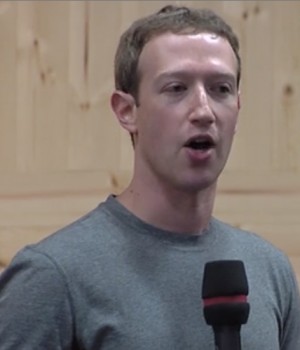