When it first launched in November 2009, Chatroulette’s internet popularity could only be described as explosive.

The website that pairs random strangers from around the world together for webcam-based conversations, is the creation of Andrey Ternovskiy, a 17-year-old high school student in Moscow, Russia. Shortly after launch, the site had 500 visitors per day. One month later, it boasted 50,000 per day. By February 2010, the site was attracting about 35,000 people on Chatroulette… at any given time!

Ternovskiy has said that the concept arose from video chats he used to have with friends on Skype, and that he wrote the first version of Chatroulette in “two days and two nights”. Ternovskiy chose the name “Chatroulette” after watching The Deer Hunter, a 1978 film set in the Vietnam War in which prisoners of war are forced to play Russian roulette.

Like the movie, the site has since become best known for its darker aspects.

“The experiment #1 is over now. Thanks for participating.
Renewed and updated version of the website will be launched today.”

Ternovskiy has been talking to investors and developers about where to take the site next and this probably means some sort of sanitisation of its content.

As a tribute to the mucky, sordid, underground culture that came to characterise the web-cam network, we have assembled three of our favourite Chatroulette clips.

How to freestyle on Chatroulette

How to turn heads on Chatroulette

How to (not) find friends on Chatroulette 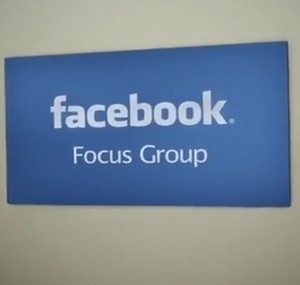