First mentioned by Anthill in November, Winkiwoo is a Facebook application that allows users to grab their photos or their friends’ photos and status updates to create printed “Photo Books” without having to leave your page.

Among the first tools of its kind, since its official launch it has accumulated Facebook fans at the phenomenal rate of 500 to 1,000, per day.

“We are currently experiencing rapid growth with a total of 60,000+ books being sold since the launch of Winkiwoo eight weeks ago,” said Brendon Watson, General Manager of Winkiwoo in a media release. “We have 124,000+ fans on Facebook and this is growing daily. The uptake of Winkiwoo has just been amazing and international acceptance is evident with purchases from overseas making up ¾ of sales.”

“Winkiwoo is a global business and with our dedicated team and innovative technology we are able to run the global operations of Winkiwoo right here from our home town of Glen Innes, NSW.”

There are more than 90 billion photos on Facebook, and a further 2.5 billion being uploaded every month, 89 million uploaded per day, 3.7 million per hour and 62,000 per minute; the opportunity for Winkiwoo is immense.

What is a back-issue bull-ant? It’s where we follow up on a person or company that we have previously featured. It’s just another way we support Australian entrepreneurs and innovators. Cool, huh? 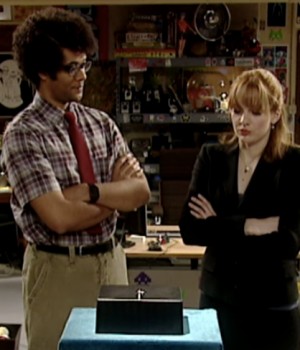