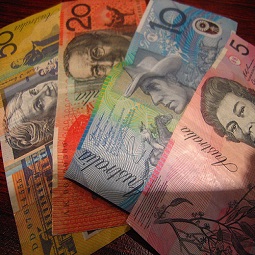 Expecting a raise this year?

You are in good company.

A new report shows that Aussie workers are among the most confident in the world that they will receive a pay raise in 2013, with three-quarters of those surveyed responding that they expect to see mo’ money as the year unfolds.

The latest Randstad Workmonitor report says that the number of Aussies expecting a wage increase has risen dramatically over prior years. Going into 2013, says the survey, around 23 per cent more Australian respondents were expecting a raise than in 2012.

Sadly, according to the survey, this confidence is not shared by workers in many of the world’s largest economies, with just 41 per cent of French, 42 per cent of Japanese and 57 per cent of German employees expecting a pay rise in the coming year.

Employees in the UK and the USA are also less confident than Aussie workers. Only 61 and 69 per cent, respectively, expect mo’ money in 2013.

“A patchwork economy is still visible in Australia with some businesses struggling while others show strong growth, so it is vital people have realistic expectations when it comes to pay rises.”

“Business leaders need to be open and honest with employees at all levels, about how the business is performing, the challenges, impacts and how as a team you can work together to achieve growth,” said Loveridge.

“This will help avoid mismatched salary expectations, feelings of disappointment, resentment and not being valued, which can lead to disengagement and the need to look for alternative employment.”

“On a more positive note, if communicated and managed well, open and honest business discussions between employers and employees can have a positive effect on employee motivation, morale and teamwork, as well as organisation sales and profit.”

“If you don’t know what’s going on in the business, and are feeling uncertain and insecure, my advice to employees is to take the initiative to find out. Good communication in organisations is key, so speak with your manager and ask what’s happening within the business – then you’ll be able to effectively plan ahead for the short and long term.”

What else ya got?

The report shed a great deal of light on a variety of workforce-related metrics.

One of the more interesting blips of info to be found in the report is the lagging practice of New Year’s resolutions in Australia. As we sit now comfortably in 2013, you might be surprised to learn the Randstad’s survey says that only 51 per cent plan to make personal changes as each new year passes.

While workers in many nations around the globe seek employment elsewhere, the report tells us that mobility is less common among Australians and New Zealanders. The global index has risen to 108, but the number of Aussie workers planning to move abroad for work has dipped to an index of 103, with only six per cent of Aussies surveyed looking for work elsewhere in the world.

Lastly, the Randstad report says that Australians are pretty happy with their lot in life, though not as satisfied as some surprising countries.

Mexican workers are happier by 11 per cent, and the Swedes are five per cent more satisfied. Aussies surveyed come in at 70 per cent satisfaction.

Still, looking at the numbers, it’s easy to see that Australians are nothing, if not confident and geared for growth.

And that, Anthillians, is what it’s all about, right? 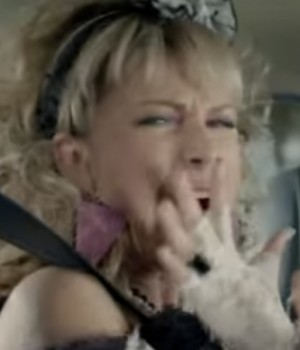 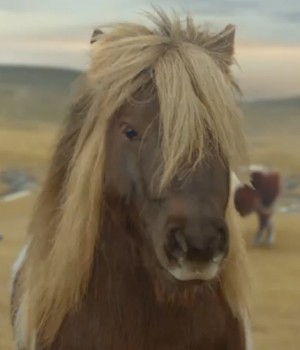 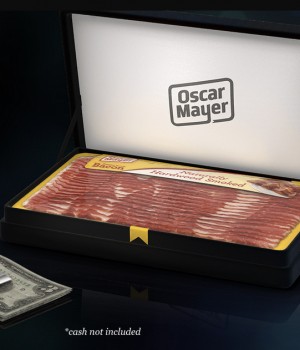 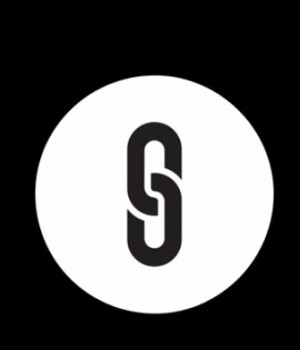