You could consider biNu a contrarian bet on technology. It is built on the expectation that smartphones will not be affordable to the bulk of the world population anytime soon. It is a reasonable one that has many startups salivating at a prospective market of delivering smartphone smarts, if you will, to about five billion people who will hold on to their cheaper feature phones.

biNu, a four-year-old Sydney startup, is not the only one seeking to do so but might have just became the most high-profile one – what with a $2 million funding round led by former Google CEO Eric Schmidt’s TomorrowVentures, and including WorldReader founder David Risher and other private investors in Australia and the U.S.

Last month, Paloma Mobile Pty Ltd,  raised $1.5 million in Series A funding led by OneVentures and including veteran Roger Allen. It targets one billion new smartphone users in emerging markets by 2014. GigaOm, the tech site, cites two others in the same space – Peek in the U.S. and Blaast, a Finnish startup launched by a former Nokian.

Lentell says the experience so far has provided pleasant surprises. Besides using favourite apps such as Facebook, Google, Twitter and YouTube, “our users started requesting ways to interact with each other, which actually created a thriving mobile social community of its own,” he said. Other popular apps include more than 100 services such as books, health information, news, sports and weather.

biNu – the name was coined by using the numbers 2-4-6-8 on a feature phone – claims a monthly active user base of four million across the world, particularly in emerging markets.

“biNu serves a huge market through its platform that significantly enhances the user experience on mobile phones and low-end smartphones. Not only are consumers in the developing world seeking a better mobile service, more companies are now trying to reach these consumers via their mobile devices and need an effective and high-speed platform like biNu in order to do so,” said Brad Holden of TomorrowVentures.

Leading Australian tech entrepreneur and biNu investor Paul Bassat, previously the founder of Seek, believes the startup “is making  an enormous difference to the lives of people in the developing world by providing them with a rich Internet experience.” 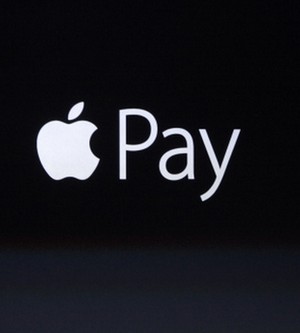 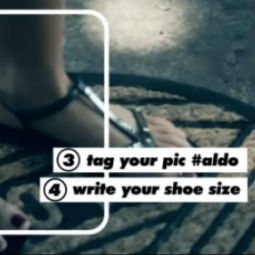