Convergence, a yesteryear buzzword, is a living reality today. It has taken many forms, but none perhaps more important, even spectacular, than the one in our living rooms — bringing the power of the Internet to good old televisions.

However, adoption hasn’t been swift or widespread, perhaps because so-called Smart TVs still cost a pretty packet — upwards of $750. It was an ideal opportunity for Kogan, the low-cost innovator that has delivered a number of goodies to Australians.

Kogan has seized the moment and now come up with a simple dongle that brings the smarts to any television. An only requirement is that the old TV has a HDMI port.

Hastening the future of TV

Kogan’s $99 dongle brings Internet connectivity and powerful features of Android 4.0, the latest version of Google’s mobile operating system, to your television. Plug in the dongle into the TV’s HDMI port and watch the transformation.

“The future of TV is all about the Internet: bringing the entire web to the biggest screen in your home. Online movies, apps, social media, Skype, and more, all on the big screen,” said Ruslan Kogan , founder and CEO of Kogan.com.

A pet theme of Kogan, an immigrant from Belarus, has been the high cost of brand-name products and brick-and-mortar retailers. He pulls no punches and often invites the wrath of existing electronics giants. But Kogan also has relentlessly brought low-cost innovation, almost as if he was an entrepreneur in the developing world.

It’s no surprise then that Kogan considers making Internet TV more affordable as a key milestone in the future of television. Also, “we’re shifting away from watching what the networks tell us to watch. With devices like the Smart TV dongle, we can now watch what we want, when we want, without the hefty price tag,” he said.

Kogan’s dongle comes with a dedicated remote control, built-in Wi-Fi, deluxe keyboard and trackpad, and the company claims it is easy to set up. The built-in Wi-Fi means there are no messy cables, and the micro SD slot means it’s easy to view downloaded photos, music and videos on your TV, too, said Kogan.

Kogan, who has won several awards for building his consumer electronics empire stretching to the United Kingdom, was Anthill’s Top 30 Under 30 Entrepreneurs in 2010 and 2011. Since its debut in 2006, Kogan has sold more than 300,000 products and is considered one of the fastest-growing companies in Australia. Its products include the Kogan range of low-priced LED televisions, and even a Chrome-based laptop. 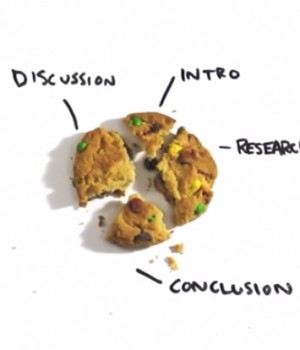 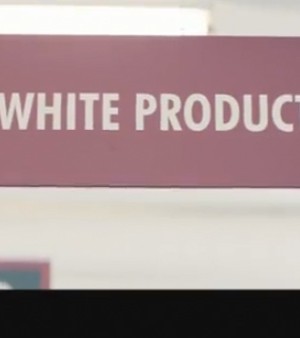 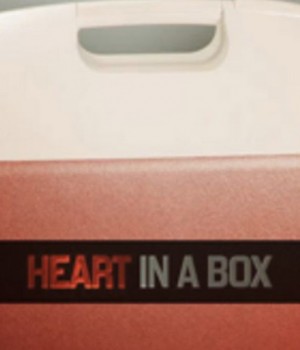