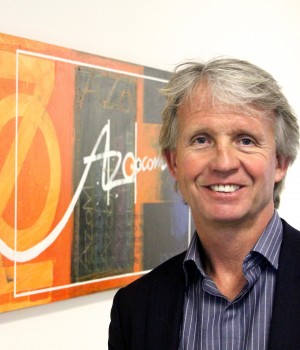 I bet you didn’t know that, now did you?

From the rugby field, to the science laboratory, to the boardroom

This 52 year old former Castleford half back who played against greats such as Wally Lewis, Mal Meninga and Peter Sterling in Britain, is no rookie on the business field either. He has already sold a cutting edge ceramics business, Dynamic-Ceramic, for millions.

This serial entrepreneur then launched AZoNetwork in 2000 and it has grown to become one of the world’s leading networks of business-to-business websites. It functions as a virtual sales agent for the science, technology and healthcare industries.

What exactly is the AZoNetwork?

The AZoNetwork is a suite of highly specialised sites dedicated to sophisticated materials and scientific-grade manufacturing. We are talking everything from quantum mechanics to highly specialised medical devices to 3D printing which is all the rage right now.

This is not Harvey Norman, Woolworths or Carsguide. Nope. Think of the most specialised scientific products you know… now multiply that by ten squared. Yeah, that’s more like it.

Need a new mass spectrometer? No problem. Short of some sialon ceramic alloys? They’ve got you covered. Just broke your electron microscope? Oh shoot! But don’t you worry; you’ll have a new one sitting in your lab by midday. You get the idea, right?

Birkby describes it as a cross between an eBay for geeks and an industrial Groupon.

“It’s where you go when you want to buy anything from graphene – the thinnest, strongest material on the planet which is used in flexible display screens for instance – to a particle size analyser or a handheld x-ray diffraction gun,” he says.

Growing by leaps and bounds while challenging the status quo

The AZoNetwork, which grossed almost $2 million in revenue in FY2013, is headquartered in Mona Vale on Sydney’s Northern Beaches but it has offices in the US and Britain as well.

Since raising $2.2 million in January 2012, the network’s traffic has doubled and according to Quantcast, it’s a leader in its field with over 5.8 million unique visitors in November 2013.

Birkby remarked that this new model of online industrial marketing is killing the salesman, because in the internet age, suppliers of specialised industrial equipment and materials “no longer need to employ an army of high-powered sales personnel”.

“Technology is also cutting out the middle man in the manufacturing sector and in this 3D printing gold rush, we’re sitting pretty providing the picks and shovels,” he added. 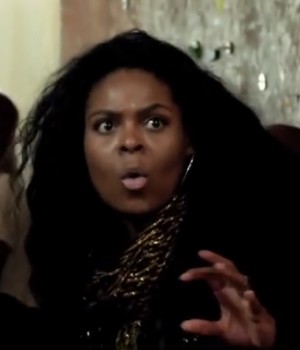