The vast majority of the people working in Australian businesses believe they’re being innovative. However, the nation’s Bureau of Labor Statistics says that only 40% of business actually are.

As this call-to-arms video posits, it appears someone is lying (it’s more likely that ABS has a tighter definition of innovation). The video goes on to make a case that until more companies light a fire under their imagination boilers, Australia will continue to be a middle-of-the-pack innovation nation.

The video is the creation of Dynamic Horizons, a Melbourne-based consulting firm that aims at helping Pacific Rim organisations ramp up their innovation. It was created some years ago (and you can tell) to be played at one of Australia’s many ‘innovation’ conferences (usually attended by the same set of highly un-innovative people that attend most Australian ‘innovation’ conferences).

We could say more about the video. But, as it’s essentially a lot of words with a soundtrack, we’d be stealing its thunder. So watch, then answer this: What are Australia business’ biggest barriers to boosting innovation?

Why we need more innovation 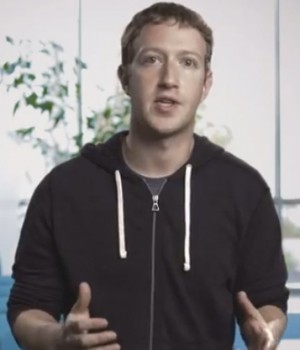