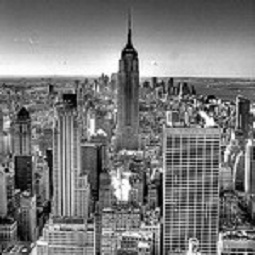 More than 5,000 entrants have submitted designs to the latest DesignCrowd contest. DesignCrowd is an online service that brings freelance graphic designers from all over the world together with clients in need of design services.

Using the innovative Sydney-based DesignCrowd crowdsourcing service, TimesSquare.com, has offered up a $10,000 prize for anyone who can provide a new logo for the New York-based website.  TimesSquare.com is a site that covers nightlife, dining, and entertainment going on in and around Manhattan, and judging by the old logo still on display at the web site, it looks like company really needs a new one.

Lorenzo Tartamella, the founder of TimesSquare.com, said, “We needed to find a more creative approach to procuring a new logo design. I wanted the process to be easy, the design ideas to be more creative and the design talent to be global so I chose DesignCrowd to launch my contest.”

The winning design will be unveiled in Times Square, New York City, on 12 December 2012, a date presumably chosen to avoid conflict with the Mayan Apocalypse penciled in for 21 December.

Designers who don’t take the top prize will be invited to sell their work on the graphics-store website BrandCrowd.com, another venture of DesignCrowd.

Speaking on the landmark contest, DesignCrowd CEO Alec Lynch said, “We believe TimesSquare.com’s $10,000 prize was the largest ever for an online logo contest and one of the first design crowdsourcing projects to receive over 5,000 entries.  It’s a great case study in design crowdsourcing and highlights the creativity and power of the crowd.”

DesignCrowd has been steadily growing for the past year, a time during which the company has launched in the United Kingdom, Canada, and New Zealand. DesignCrowd has also recently received a $3 million investment from Starfish Ventures, and has acquired BrandStack.com, and gained 100,000 users of the company’s services. Now, I’d say that’s a crowded list of accomplishments for the ambitious Australian startup, wouldn’t you?

It looks like crowdsourcing is here to stay and Australia’s own DesignCrowd is riding a far out wave, with many more to be dropping-in behind them on the crowdsourcing craze sooner or later. 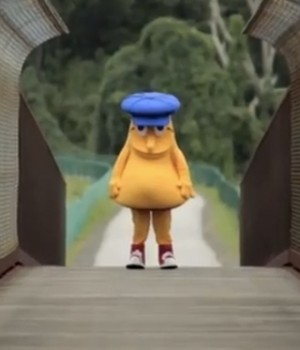