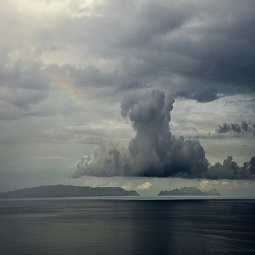 Bad news just in from BizExchange: it seems that private company values are on the fritz.

According to the BizExchange Index, fiscal reporting for the second-quarter of 2012 shows an increased number of failed businesses, while the number of businesses put up for sale dipped slightly over the first-quarter. In short, it looks like gloom and doom are in the forecast.

BizExchange Chairman David Bird has stated that expectations going forward are also (ouch!) negative, with sales and profits expected to fall and darker days looming ahead.

Bird points to the fact that many large companies were cutting back during the second-quarter. Many big companies were deferring projects with implications for smaller companies further down the supply channels, such as component suppliers and toolmakers involved in the automobile industry.

The latest BizExchange Index precipitates, according the Bird, an exponential decline of employment, which will eventually spread to the retail sector. The Australian retail sector is just beginning the struggle against online competition akin to that which has already set-in in places like the United States.

There’s a storm a brewin’ over them thar hills!

According to BizExchange, the situation is slated to worsen as online selling elevates uncertainty. According to a recent press release from BizExchange, there will be winners and losers (hey, wait that’s called business, right?) while retailers and wholesalers will see changes in the coming months (wait, that’s business, too).

So, is it time to batten down the hatches and weather the storm, or will the entrepreneurial Anthillians get to tell the statisticians “you’ve got it all wrong?” 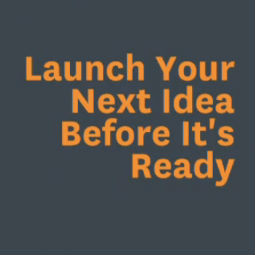