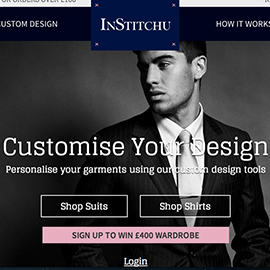 True to international plans, InStitchu, the bespoke online tailor with a backroom in China, has headed to the UK.

The Australian company has signed up two British entrepreneurs – Matthew Hinkley and Elliot Suiter, who apparently share the same enthusiasm for Asia-tailored suits and the faith it can be best delivered online.

InStitchu co-founder Robin McGowan says he is keen to see how the Brits – famous for their Savile Row suits – would accept the online model.

“British men are known for their sartorial style, so we’re confident that are made-to-measure only tailor business will be extremely well received in the UK,” McGowan said.

InStitchu UK is to be managed by Hinkley and Suiter, both experienced entrepreneurs who previously ran an online business called MyUniTube Ltd.

Suiter says he “discovered this clever Australian business,” when on a quest to set up something similar.

“There were a few companies out there who offered similar options, but InStitchu really stood out. I found it much easier than others to use their design tools. They also offered more measurement methods, far better pricing and great customer service,” he said.

Suiter, “quite a skinny guy,” rarely finds anything off-the-rack that fits. But InStitchu “enabled me to get something that was perfect, without paying an arm and a leg.”

“I knew that if the service had been such a success for me, there’d be other guys in the United Kingdom looking for the same thing. Guys here love being their own designers and creating something unique to their own specific style,” said Suiter.

InStitchu has made rapid progress

InStitchu, which launched in Australia last year, has been on a tear. Besides claiming a huge uptick in its business, it has closed on a funding deal and an acquisition. In October, InStitchu raised an undisclosed amount from Disruptive Capital, the technology focussed arm of Aura Capital Group. A month later, it acquired custom dress-shoemaker Mantorii, a year-old startup.

Mantorii has a similar model, sourcing high-quality shoes from the low-cost Vietnam, and selling them at prices from $299 a pair onwards.

InStitchu says Australians have used online tools on its website to design over 65,000 suits that were then tailored in Shanghai. The suits cost between $299 and $599. Men can also design made-to-measure shirts and accessories. 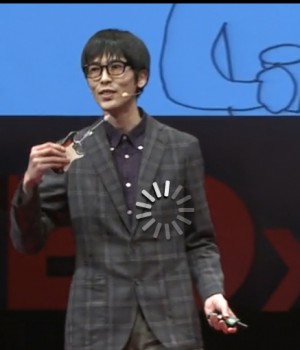 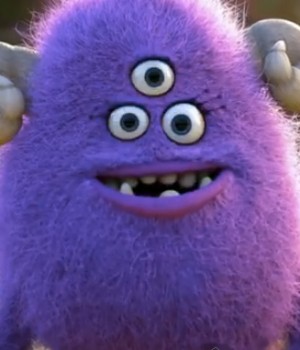