A few select iiNet customers in New South Wales have become the first in mainland Australia to connect to the NBN, in what the Labor Government and ISPs alike hope will be a sign of good news to come.

After reports of successful connections from residents in the city of Armidale, NSW in April, Cool Company Finalist iiNet made its NBN launch official this past week at a ceremony showcasing the network’s benefits.

While funding remains a thorny issue and not all ISPs are on board with the project, there’s one thing thus far that no-one is disputing: blindingly fast download speeds.

Matthew Dunstan, General Manager Retail at iiNet, said that the Perth-based Internet Service Provider recognised the importance of the NBN for its customers and the company.

“We’ve always welcomed the speed and competition that a ubiquitous fibre network will bring our customers, which is why we have partnered with the NBN to roll-out this service in every first-release site,” Mr Dunstan said, speaking at the ceremony on Wednesday, 18 May.

He added that he foresaw a “competitive broadband market” with speeds “60 times” faster than what his company could previously offer.

Two Armidale residents, both affiliated with the local University of New England, shared their stories from their trial runs. Peter Erskine, a research assistant at UNE, joined the ceremony via his NBN connection. He said that he preferred to work from home and that the experience didn’t disappoint.

“The NBN connection makes it possible for me to teleconference online and keep in touch with my university colleagues online more reliably than before,” Mr Erskine said.

Byron Miles, a third-year Computer Science student, observed that he was able to access any file on the university server in a matter of seconds.

“I wish the NBN was built ten years ago,” he said. “The speed is just incredible. What used to take over an hour now takes less than a minute.”

With a population just under 20,000, Armidale was one of several sites on the mainland that the NBN had been considering for a trial run, as part of a test to carry the network to points well outside of Australia’s urban hubs.

Mr Erskine said he was looking forward to a nationwide rollout to keep in contact with his research partners across the country. “I think it will greatly improve the way people work and how they’re educated – and that’s only the beginning.” 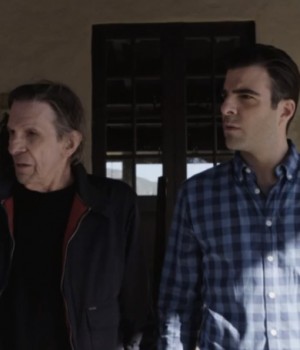 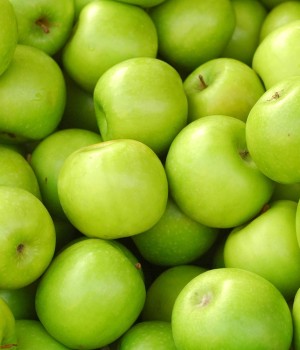