Foreign currency trading used to be the exclusive territory of big shot bankers in pinstripes. And then came Pepperstone.

That’s how Owen Kerr wants history to be written: the little startup that could, giving the little guy the same opportunity to trade in the Forex jungle alongside uber-investment banks and hedge funds.

Pepperstone is an execution-only brokerage firm, meaning it adheres strictly to buying and selling stocks, thus making it an affordable option. As a “bespoke interbank network,” says Kerr, its fast executions and low spreads are designed to appeal to ordinary investors.

Kerr remembers when he was the little guy himself, growing up in rural Victoria. “Having to travel 120 kilometres round-trip to school every day left little time for much else except counting gum trees,” he recalls. So he used his time on the road to study and get ahead, which would eventually earn him a scholarship to Monash University.

Today, Pepperstone works with over 3,000 clients, some of them snagged from “brokerages with 100-year-old pedigrees.” The company name is big in the Asia Pacific Region, especially Japan; Kerr’s articles and musings regularly appear on Japanese blogs and websites.

The connection originated in Pepperstone’s acquisition of hundreds of Japanese clients in the space of an hour after a Japanese blog name-checked them.

Despite the language divide, Kerr didn’t miss a step: “we contacted every language school in town and tracked down a translator,” he sayss, “and had these clients up and trading with us by the end of the day.”

Kerr doesn’t let resistance stymie him: if there are barriers, there is always another way around them. And his x-ray vision — “the ability to see through sometimes difficult issues and diagnose the root cause, all in one swift move,” as he puts it — is a crucial asset when “success or failure is measured in milliseconds and millions of dollars are at stake.”

Soon enough, Pepperstone will be influencing billions of dollars around the world. Strictly speaking, though, it’s not making money that gives Kerr the rush; it’s what the flow of money tells us about the world in all of its rawness and promise.

“I get a kick out of seeing how politics, fear, greed and nations all combine into a set of numbers on a screen,” he says. “The interplay of all these factors into currency movements and the desire to ‘feel’ the markets is what gets me up in the morning.”

“Opportunities multiply as they are seized.” –Sun Tzu 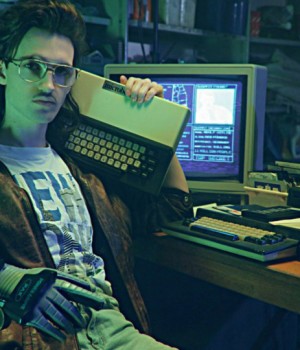 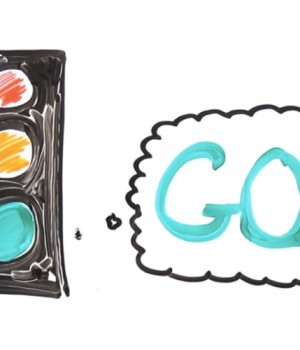