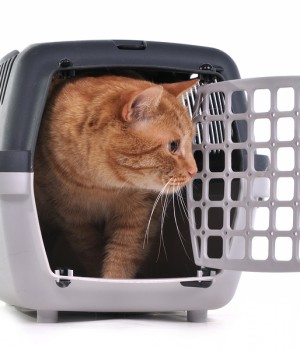 The buzz phrase for business outlook is “cautious optimism.”

PricewaterhouseCoopers’ characterisation of the Australian economy is based on a survey of 300 private businesses. It still gives a positive spin, saying businesses feel “that now might be the time to finally throw off uncertainty and take the plunge to drive opportunity and growth.”

But, it could easily interpreted it as a wait-and-watch.

That’s because, even though 64% of the businesses say they will meet or exceed revenue targets, their outlook is far from optimistic. Only a third of the surveyed companies have plans for a major investment in the year ahead – the lowest level ever recorded in the past five years of the PwC Private Business Barometer; and half of those surveyed have no plans to hire in the next six months.

In reality, PwC’s 2013 Private Business Barometer Pulse does little to dispel very mixed feelings about the Australian economy, reflecting in part findings of recent surveys by Regus and Dun & Bradstreet.

The Regus Business Confidence Index (BCI) stood at 105, down 11 points from six months ago, and representing the largest fall among 14 major economies tracked, and the lowest since October 2010. Dun & Bradstreet’s National Business Expectations Survey’s conclusion: “Fewer Australian businesses expect to make large investments in the coming months, given the patchy performance of the economy.”

“We’ve found that many are less bullish about the year ahead than in previous years. They appear to be adjusting to the ‘new normal’ and accepting that massive growth or profit margins are not necessarily realistic, at least not without a change in focus or significant investment,” said David Wills, PwC’s National Managing Partner for Private Clients.

Here are some major findings of the PwC survey: