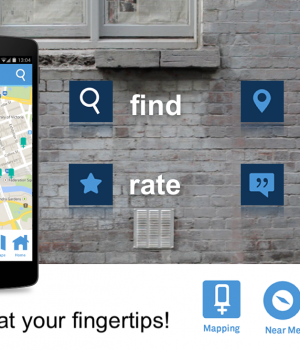 We know that violence against women is a global issue, and a serious one at that. So it’s really high time that the tech world, with all its app wizardry, plays its part in making the world a safer place.

Enter Mappsafe, Australia’s tech start-up that utilises mobile mapping technology, big data, and the power of the people to help reduce violence against women. And, with a third of women experiencing violence once in their lifetime, it seems impossible that there hasn’t already been an app that could keep people safe simply by providing timely and accurate information.

Safety in an app

Mappsafe’s patented smartphone application is the world’s first crowd-sourced global safety database that empowers users to search and make maps of safe and unsafe public places for poorly lit streets, obscure pathways and anti-social behavior. Users can share this information with the Mappsafe community to raise awareness and with relevant authorities to improve policing, street lighting, and overall community safety.

Mappsafe does seem like a refreshing change to current apps that improve women’s safety, which are mostly reactionary and panic apps that don’t stop violence before it starts. By providing relevant and up-to-date information through crowdsourcing, users get access to potentially life-saving advice before it’s too late.

Riding on the Sharing culture

Mappsafe co-founder Usman Zuberi believes that the solution to women’s safety lies in the sharing culture. He adds, ‘We all have been through streets or public places where we have felt uncomfortable or unsafe, but most of us don’t share this experience with anyone, even when we believe it can help others. It’s not because that we don’t want to, but because we don’t have the right application for it. Mappsafe provides its users the platform that empowers them to share safety information and make their every journey safer’.

While one might disagree that sharing safety information would nip the problem of violence at its bud, till world peace dominates, an app like Mappsafe could very well be what we need right now to walk on the streets safely.

The Android app is currently under development and is expected to be available in Google Play Store in March 2015. Mappsafe is currently running a crowd-funding campaign on Indiegogo, where it hopes to raise at least USD 10,000.

We hope things go well for the tech that cares. 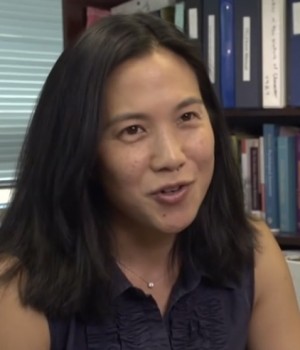 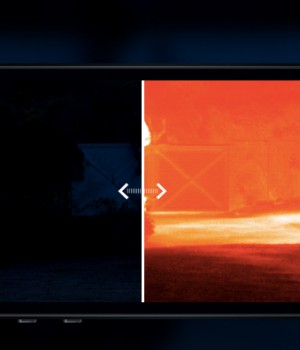 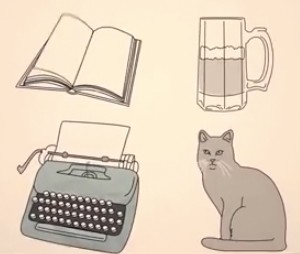