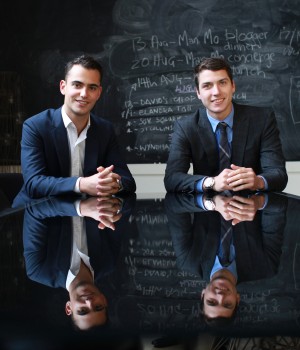 An e-hub for apartment buyers and investors, the site went live in late August this year – just in time for the spring property season.

What gap is Apartment Developments looking to fill?

The inspiration for the site came from Jordan after he was shopping around for an apartment late last year, and discovered there was no dedicated resource for people looking to purchase apartments off the plan and to compare products efficiently, online.

And this is exactly what Apartment Developments aims to be.

The site will offer practical information, including developer profiles, suburb and lifestyle trends and market insights, to equip purchasers with all the knowledge and know-how they require to make an informed property purchase decision.

Jordan and Tom have already raised $250,000 in seed funding for their site and are currently in discussions with several prominent investors to raise another $300,000.

Spring being the busiest selling season of the year, Jordan and Tom expected an avalanche of new apartment listings upon launching and they haven’t been disappointed – the platform has received strong interest from many of Melbourne’s key property developers.

Jordan disclosed to Anthill that they presently have 75 developments on the site, which is approximately 85 per cent of the market in Victoria, impressive at such an early stage.

A serial entrepreneur from way back

Jordan revealed that ever since he was 12, he has had multiple businesses on the go.

“From buying second hand motor scooters, fixing them up and selling them on eBay when I was 12, to a business I started out of my locker in year 7 and 8 where I purchased kilos of sherbet bomb (candy) from a factory near my house and sold them to kids at school.”

In his first year of university, Jordan opened a clothing store, Payday, in North Melbourne and later on in early 2010, still in university; he started his own distribution company, Inhouse Media, which mainly deals with magazines.

He also recently launched an iPhone travel app called Wise Guides with another entrepreneur Hugh Campbell. It now has over 100,000 followers over five networks.

He is not about to stop though. Jordan revealed to Anthill that he is about to launch another smartphone app called Teaser, aimed at helping users discover great films to watch.

About having a very successful entrepreneur for a father, Jordan remarked, “It’s been great; he is the first person I go to for advice or feedback. He is honest if he thinks something won’t work, but constructive at the same time.”

“I’d love to work on a project with him down the track.” 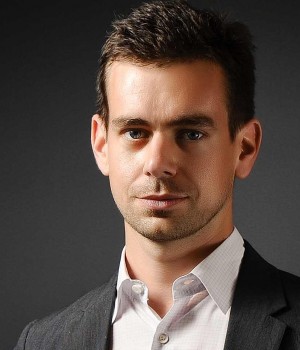