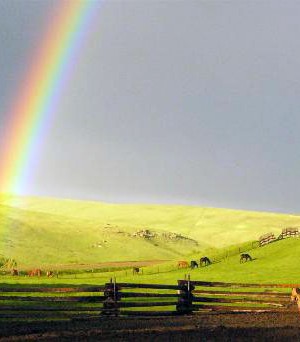 SMEs are becoming more confident about the economy and their overall business outlook is getting brighter. That’s good news, right? But then, who says so?

Well, it’s more of a what than a who.

It is the March 2013 MYOB Business Monitor – the latest round of a national study that has run since 2004 done by MYOB, Australia’s largest accounting software provider.

The research found that 26% of SMEs expected the domestic economy to improve within 12 months, an obviously welcome increase from the 19% of the July 2012 report. In the latest study of 1,005 Australian business owners and managers, the proportion that expects an economic improvement to take one to two years is now 37%, down from 42% while those who think it will take more than two years is now 22%, down from 24%.

Do you smell love, sorry, optimism in the air?

This positivity extends to the expectations of revenue results for this year too. Overall, 30% anticipate a revenue rise, 42% expect revenue to be stable, 19% expect a fall and 10% aren’t sure. Two fifths of respondents reported steady revenue when asked to look back over the past year (40%), a little more than those who saw revenue decline (39%). Last year, respondents were more likely to see a fall than stability.

CEO Tim Reed said, “I hope the recent floods don’t dent the performance expectations of Queensland businesses. They did well last year, with more than three in five seeing either rising or steady revenue. Their Western Australian counterparts had the best result, with almost two in every three seeing steady or rising revenue despite increasing talk of the mining sector slowing.”

About the MYOB Business Monitor

Established in 2004, the MYOB Business Monitor is a national survey of small and medium business owners and managers, commissioned to independent market research firm Colmar Brunton. The most recent study ran in January and February 2013, surveying 1,005 operators from sole traders to mid-sized companies, representing the major industry sectors. The Monitor researches business performance and attitudes regarding areas such as profitability, cash flow, pipeline work, technology usage and the government. Note: the weighting of MYOB client and non-client respondents is reflective of overall market proportions. 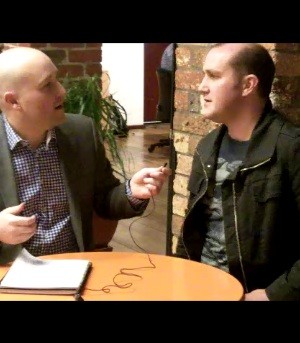