Winged Media, a developer of technologies in digital media, domain assets and online publishing, has raised $3 million from the Carnegie Innovation Fund, which is supported by the Innovation Investment Fund (IIF) program, a federal Government initiative.

The investment will be used to further its Protrada platform. An aggregator of the major domain auction houses, Protrada allows members to buy and sell domains, and provides data and analysing tools.

Developed and launched by Winged Media, the platform is based on the company’s domain trading Intellectual Property (IP) and manages over 150,000 domains.

“Winged Media has developed the IP and tools to make Domaining easy for both the expert and the first time investor. We understand the strategies it takes to secure a domain, how to create traffic and monetise that site in the shortest possible timeframe,” said Troy Rushton, Winged Media CEO and Founder, in a media release.

“We are delighted with the investment from the Carnegie Fund and how this will further help us rollout the Protrada platform.”

Domaining is the practice of buying and selling domain names, often involving building and monetising the domain by increasing traffic so it can be sold at higher values and generate a higher revenue.

“We are excited about our investment with Winged Media,” said Mark Carnegie, Principal, M.H. Carnegie & Co.

“Domaining has increased its momentum throughout 2011, with activity levels outperforming the NASDAQ during key periods,” he added. 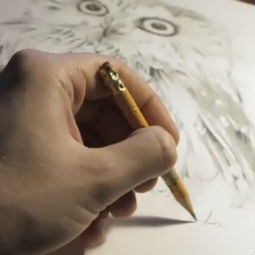