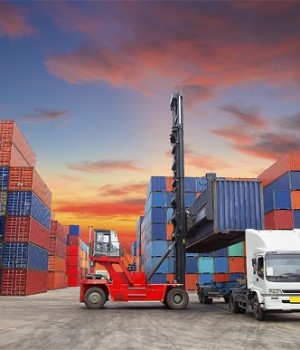 The International Monetary Fund (IMF) forecasts that world economic growth will increase marginally from 3.1 per cent in 2015, to 3.4 per cent in 2016. This gradual pickup will be welcomed by SME exporters looking to grow their business abroad, but the world economy still faces a number of challenges SMEs should be aware of.

An uneven recovery is anticipated to continue throughout advanced countries, with both the United States and the Eurozone likely to record modest growth in GDP. The picture for developing countries will vary, with a strong US dollar favouring many, but increased volatility continuing to drag on growth. Some will offer significant export opportunities if SMEs know where to look.

Benefits of the lower dollar

The Australian dollar fell 18 per cent against the US dollar in 2015, a significant realignment. This was largely driven by the first US rise in interest rates in almost a decade, and falling commodity prices, particularly for coal and iron ore. Markets expect the exchange rate to remain around current levels.

In our upside scenario, China’s rebalancing doesn’t cause a major deterioration in growth and the US economy outperforms expectations. In response, the US Federal Reserve lifts interest rates at a faster than anticipated pace, pushing the Australian dollar lower.

This will create buoyant conditions for SME exporters, with the weaker Australian dollar improving the competiveness of a range of Australian sectors, including agriculture and services.

Whereas, if the slowdown in the Chinese economy does cause a larger fall in investment, and the US economy records slower growth, this will create a more challenging exporting environment.

However, under this scenario the Australia dollar would likely weaken, giving some comfort to Australian exporters.

Significant opportunities exist for SMEs in 2016

The good news for Australian SMEs is that with the exception of China, growth in Australia’s largest trading partners is forecast to accelerate. These include, Japan, the United States, South Korea, Singapore, New Zealand, Thailand and Germany.  Significant opportunities exist for SME exporters in these markets.

Lower commodity prices will continue to drag on the value of Australia’s mining resources, but the lower Australian dollar, will continue to create excellent opportunities for the services industries, such as the education and travel sectors, as well as the agriculture industry. Non-resource exports grew by 10 per cent in 2015, and we expect this trend to continue in 2016.

Finally, Free Trade Agreements (FTAs) with China, Japan, and South Korea, as well as the Trans Pacific Partnership (TPP), will support the diversification of Australia’s export base in 2016. Signed in October 2015, the TPP is the largest trade agreement signed in over two decades. It was signed by 10 Pacific Rim countries including the United States, Canada, Mexico, Japan, Malaysia and Singapore. These trade agreements will ensure that trade barriers such as tariffs on Australian exports continue to fall, and in many cases will be eliminated on most products and services altogether.

We anticipate 2016 will be a challenging year for the world economy, but with the Australian dollar likely to remain low, and a number of FTAs opening up trade routes, the outlook for Australia’s SME exporters is a positive one. 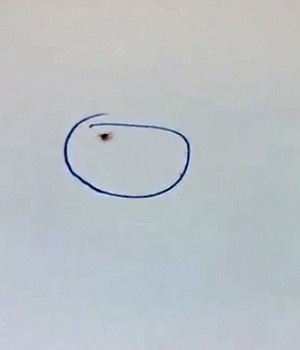