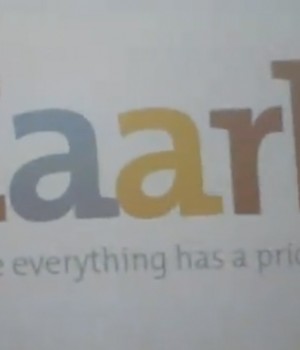 There are startup weekends happening everywhere. Almost every capital city in Australia had one in 2012. More are planned for 2013.

But, how do you make a rocking pitch presentation at a Startup Weekend? Well, it’s the same for any other pitching opportunity.

Pitching is a highly competitive environment at Startup Weekends. But, so is any pitch. There are lots of companies out there vying for the love and attention of venture capitalists.

Zaarly nailed its pitch at the L.A. Startup Weekend at the start of 2011. It won the weekend’s proceedings. But, more than that, within three weeks, it had raised $1 million in funding from seasoned investors, including Ashton Kutcher.

In Video #1, watch as Bo Fishback articulates the idea, the problem and how Zaarly could become a reality. Which it now has. Fishback and others are working full-time on bringing their vision of Zaarly to fruition. The company’s production demonstration video for the real, live product features as video #2.

Video#2: Zaarly – the place where everything has a price