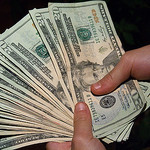 Travel booking giant Expedia has made a $700 million take over offer for Expedia.

With Wotif’s falling revenues, the offer has been deemed attractive by its Board. The company announced a $43 million profit for the 13/14 financial year. This is down from $51 million last financial year and, $58 million the previous year.

Shares in Wotif.com Holdings, which have been placed in a trading halt until 1100 AEST on Monday, last traded at $2.64.

Wotif shareholders will receive a special dividend of 24 cents per security, on top of $3.06 per share. This makes the offer at 31 per cent premium on the share price in the last week. This values the company at just $703 million.

Wotif is one of the Australian dotcom success stories. Launched in 2000, it grew from an insight that Wood had while working with hotel inventory systems. The business quickly expanded into 16 countries and, added flights to its hotel listings in 2010.

Once, the business was considered to be in the order of other major Australian online businesses such as SEEK, Real Estate.com.au and CarSales.com.au. However, it never quite hit the same heights as the other early dotcom players, that have billion dollar valuations.

If the buyout proceeds, which seems likely given the premium price on offer, attention will be turned on other publicly listed Australian travel sites like Flight Centre, Webjet and HelloWorld. Will Expedia competitors have an appetite to also snap up Australian ventures?

Online only players, such as Travel.com.au and Check-in.com.au may seek to capitalise on the shifting ownership and position their businesses as Australian owned and operated. 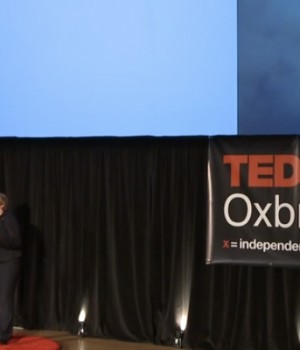