A new report by analysts Dun & Bradstreet has found a 23% increase in business failure in 2010. The relative strength of the Australian economy was no match for rising costs and delayed payments, with many businesses folding despite Australia’s success weathering the global financial crisis, in comparison to other nations.

And the bad news doesn’t stop there. Dun & Bradstreet expect the final figure to be even higher when taking into account the firms that ceased operations without entering into formal credit arrangements with creditors.

Smaller firms (between 1-5 employees) were at the greatest risk of failure, with a 46% year-on-year increase in 2010. Firms between 9-16 employees experienced a 20% jump.

Budding entrepreneurs are unlikely to be deterred by the gloomy numbers.

Despite the precarious economic conditions, business start-ups rose in 2010 by nearly 13% year-on-year. That equates to 160,000 brand-spanking new firms commencing operations in 2010. This compares favourably to the approximate 2% decline in 2009, largely attributed to post-GFC skittishness.

Dun & Bradstreet revealed that the average wait for payment in 2010 was 53 days, while the number of firms severely delinquent in their payments (90+ days) rose 7% in the December 2010 quarter. The negative cash flow that resulted proved to be the fatal blow for many firms.

“Business failure is more often a result of poor cash flow than poor sales,” she said.

“The risk is that in relatively good economic time’s executives ignore the critical role of cash flow to the overall health of their business, focusing instead on revenue and sales numbers.”

“However, with more than 80 percent of business failures a result of negative cash flow executives cannot afford to relax their focus on credit risk and receivables management.” 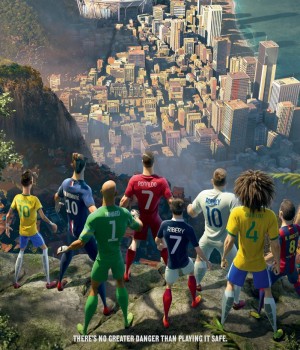