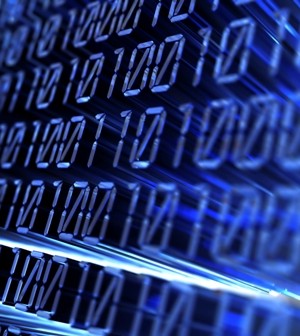 Big Data is often touted as the next frontier for businesses, containing a magic that will drive innovation and productivity. Many pundits see it as a panacea for businesses’ most shortcoming.

McKinsey, for example, predicts that a retailer using Big Data could raise its operating margin by over 60 per cent. Or that the U.S. could save $300 billion annually in healthcare costs if it used Big Data. Or, worldwide, $600 billion in consumer surplus could be created by using personal-location data.

Top business leaders simply are unable to fully grasp the enormity of what Big Data can do, not to mention how exactly enterprises can realise its full potential.  That is the conclusion of a survey by Sydney-based BigData Insights.

While there is no doubt that the potential of Big Data has “captured the imagination of organisations and governments alike, business and IT leaders are still struggling to understand the full range of benefits that Big Data technologies offer to businesses,” the firm said.

“Although opportunities to use Big Data are being discussed in boardrooms and the C-suite, the complexities of implementation and understanding the industry specific applications, cannot be underestimated,” said Raj Dalal, founder and CEO of BigInsights, who presented the survey’s findings at the recent CeBIT BI & BigData Conference in Sydney.

“Dealing with a new technology platforms, integration with real-time data streams while ensuring privacy and security regulations are fully complied with are serious challenges, given the limited in-house analytical and IT skills,” added Dalal, who has over 20 years of experience in IT&T in Australia and Asia Pacific. He has previously worked at IDC and HP.

The survey’s major findings are as follows: