UNIHACK, backed by the big end of town to discover the next big thing -
Monday, April 19, 2021 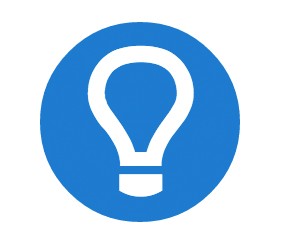 If you’re looking to build an app or design something technological, you might want to head down to the York Butter Factory in Melbourne’s CBD on August 8 and check out the next batch of big thinkers at work.

UNIHACK Melbourne is a 24-hour technological contest co-hosted by the IT clubs from the University of Melbourne and Monash University, who have come together to develop a hackathon designed for university and TAFE students. Teams have 24 hours to build an app or prototype for any platform which incorporates the slightly opaque UNIHACK theme of ‘discovery’.

The winning team will win seats in PxC’s Technology Academy, a two-day development program that gives IT students some technical and commercial skills.

“We never had anything like that at Monash University, and if we did, it wasn’t promoted very well to us by the faculty or the IT student group on campus,” writes Huynh, a blogger for TechGeek. Huynh also wanted something that would take place on an annual basis and that, like Hackagong and other hackathons in the United States, was open to all university students.

Wikipedia assures us that the term ‘hackathon’ refers not to breaking into your computer, but an event of collaborative computer programming (is anyone else breathing a sigh of relief?).

Two of the world’s most notable student hackathons, PennApps and MHacks attract more than 1000 students from across the world. There’s even the ‘NCAA of Hackathons’, Major League Hacking, to coordinate the results from the top student hackathons in America, Canada and the United Kingdom. Thanks to Huynh and others like him, it’s surely only a matter of time before the international hackathon community begins to notice Australia’s talent.

Current sponsors of UNIHACK include Deloitte, KPMG, Freelancer and Omny, which should serve as a good indication of the skills that will be on display.

In fact, after applauding the enterprise of this next generation of tech professionals, you might start thinking about employing them yourself. If nothing else, just turning up to see teams of programmers working around the clock a lá The Social Network would be worth it (although there is a ‘no alcohol’ policy, so beer is permitted between hacking lines of code). After a rest day on the Sunday, teams will present their ideas to a panel of judges on Monday evening, after which there is potential for the ‘no alcohol’ policy to be revoked. 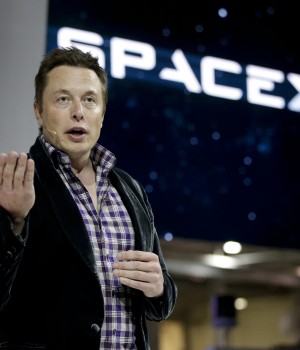