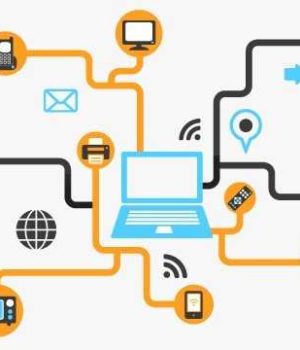 The Enterprise Internet of Things (EIoT) has the potential to revolutionise retail but it’s important to realise that we are still in the early stages of its development. The theory of it is great but the reality is there are still many teething problems that need to be ironed out before the EIoT can truly become mainstream. This infographic from the CUBE takes you through the growth of EIoT in retail but also looks at the issues that remain with security.

The first thing to be aware of is that retailers are ready to adopt EIoT with 72% of retailers currently engaged in EIoT projects. The problem at the moment is that some IoT vendors can have hidden motives and they often rush products to market to make a quick buck rather than focussing on quality. They often treat security as an afterthought rather than a priority.

An ideal EIoT partner must be able to show that protecting customers’ information and data is always the priority. By 2020, it is estimated that retailers will have spent $2.5 billion on EIoT but will EIoT systems be secure enough by then? Find out more in the infographic below. 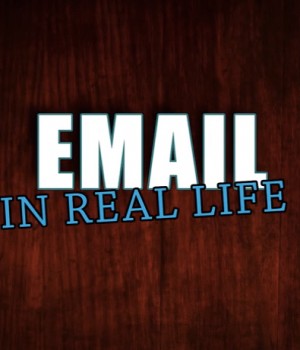