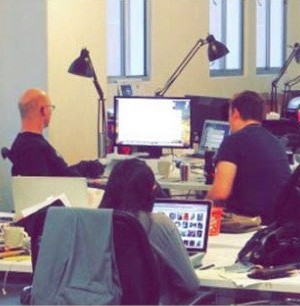 These days, there are quite a number of grants and schemes to encourage Australians to create start-ups. There is no shortage of seed stage incubators and accelerators either.

However, beyond seed stage investments there is still a gaping funding gap.

This is why when Australian entrepreneurs need larger amounts (I mean $500,000 to $5 million) to take their companies to the next level, they will often move offshore to look for the big bucks.

They really are the new generation VC, in that some of their directors are also active entrepreneurs on a daily basis – such as Tim Fung and Jonathan Lui from Airtasker.

Rui Rodrigues, the Investment Manager told Anthill that their greatest selling point is having this entrepreneurial experience which brings a totally different perspective to identify the best opportunities and help the businesses grow into global players.

How did Tank Stream Ventures start?

Tank Stream Labs, launched in late 2012, set out to create a vibrant, bustling community of like-minded, brave and innovative entrepreneurs. It filled up after three months and is now a hub of about 25 hot, ambitious start-ups.

Consequently, Tank Stream Ventures was started in April 2013 to help some of these companies access the capital they badly needed to grow. However, it is a separate entity to Tank Stream Labs, and actually looks for investment opportunities outside Labs.

Once they invest, they don’t necessarily take an active role in managing these companies.

Rodrigues explained, “We believe that the teams that we back are actually the best teams to build and manage these businesses on a daily basis. So we step in mainly when they need help with fundraising, with hires, advice on strategy and introductions to people such as investors – it’s more of an advisory role.”

So far, Tank Stream Ventures has invested in goCatch, Pocketbook and Spring.me. Two of these three have gone through multiple funding rounds and grown tremendously in value.

Why is Tank Stream Ventures focused on tech start-ups in particular?

Rodrigues revealed to Anthill that they focus on technology because “it is an unstoppable force that is transforming industries as well as our day-to-day lives and the influence of new devices such as smartphones and wearables in our lives is here to stay, so the opportunities are endless.”

He stressed this saying, “This is not like the dot com bubble in the 90s because these platforms are generating significant revenues and have become embedded in our lives.”

Rodrigues further noted that at the same time, there are still a lot of industry sectors yet to be impacted by technology so there are some very interesting opportunities.

“Two good examples of this which we have invested in are goCatch, which is disrupting the taxi industry, and Pocketbook, in personal finance. These relatively small companies could very easily play a much bigger role in the future of these industries,” he explained.

He also pointed out that in the US, there’s so much funding for tech start-ups that both the good and bad can raise equity money unlike Australia where usually, the bad start-ups don’t get funded but at the same time many good worthy start-ups struggle to raise funds. 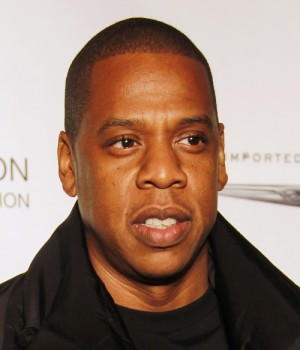