Every organisation has a culture. Spend time observing the day-to-day goings on within, say, a medical practice, a law firm, an airline and a fast food franchise, and you will notice some stark differences. While each business might have common objectives – serving clients, generating profits – it is very likely they go about these objectives in vastly different ways.

Culture, broadly defined, is the personality of an organisation. It is the collective, learned behaviour of its staff (“the way we do things around here”) and the values, norms and beliefs that shape that behaviour.

Culture drives the behaviour of people. It drives how your staff choose what is done, and what is left undone; what is valued, and what behaviour, actions and outcomes are rewarded. Culture operates (and can be influenced) at three levels:

Organisational culture is a potent tool. Quite literally, culture is often the difference between success and failure. There is a plethora of case studies and research reports documenting how often companies develop brilliant strategies, yet fail to execute them. Equally, many companies have invested millions of dollars into innovation initiatives, only to see creative ideas and innovative plans stymied.

In most cases, the root cause of these failures is incompatibility between management’s objectives and the prevailing corporate culture.

So how can you create – or change – culture within your company?

The first step is to decide exactly what kind of cultural environment you want within your company; that is, what kind of company you want to be running (or work for). As noted, this is a crucial decision, because a mismatch between culture and business objectives could spell disaster.

The leadership team has at its disposal several levers for effecting cultural change:

Mark Neely is a lawyer, technology commercialisation consultant and author of 10 books, including The Business Internet Companion. 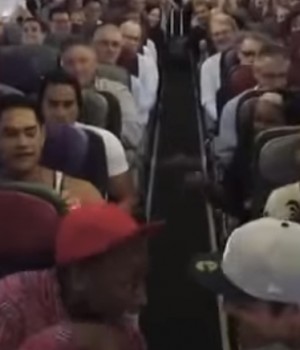