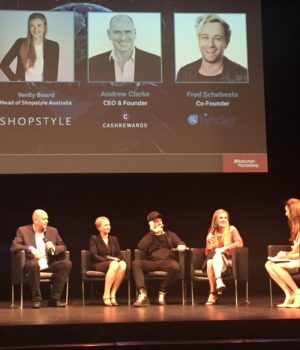 Cashrewards provides curated offers and deals as well as cashback rates that encourages its members to convert from browsing to buying. The site tracks the shopping activity of its members and rewards them with a percentage of the purchase price as a cashback.

By paying after the confirmation of the sale, its retailers can directly measure their ROI. Cashrewards is now among the cheapest ways to shop in Australia at over 1,200 retailers including Amazon, eBay, Apple, Woolworths, Dan Murphys, AliExpress and Nike.

COO Iain Skelton remarked, “In the past, this problem was solved by retailers trying to engage with their customers through a range of marketing channels requiring significant investment which wasn’t easily measurable. There aren’t any direct competitors of scale in Australia however we consider Qantas Frequent Flyer, Virgin Velocity and other loyalty programs to be our competition.”

“We currently have retail partners in verticals such as fashion, travel, food & beverage, utilities, phone & Internet, luxury, technology, health & beauty and insurance. We are continuously adding new stores in each category and are looking to add verticals to capture whole of household spending. This would include verticals such as financial services, cars, home loans, health, services, telecommunications and more.

“We are also launching an app in 2018 and will be introducing an offline solution through card linked offers with a major credit card provider,” Ian further revealed.

What has Cashrewards changed so far?

Cashrewards has turned the affiliate industry upside down and is the top publisher for most categories across all networks. It has made many retailers re-consider their current online activities as its performance model extreme transparency.

This has been great for the fast growing business as it has encouraged more retailers to sign up to Cashrewards, as they don’t want to be left behind. Giving cash back to its members is changing shopping habits and behaviour and the company is increasing in scale every month as word spreads.

“We are creating an industry in Australia. To do this we have had to educate both the retailers and the consumers as to what cash back is and how it works. The first reaction is usually that is sounds too good to be true! We have built the technology to integrate to 25 local and international affiliate networks inhouse,” Ian told Anthill.

“In addition we have built a toolbar extension that works on a number of browsers which highlights stores where cashback is available. This functionality ensures that our members no longer forget to use cashrewards as they don’t even have to log in.”

Ian further revealed that they had a craft session on Melbourne Cup Day where staff had to create and decorate a “horse” from a pool noodle and craft pieces. Once the horses were ready they had relay races round the office with champagne prizes for the race winners and best dressed/decorated!

So while having this much fun, Cashrewards has generated $1 billion worth of sales so far for its retail partners from three million transactions and has given back in excess of $28 million in cash and savings to its members. It has also helped 714 kids via the Starlight Foundation and achieved all of this in just over three years. How cool is that? 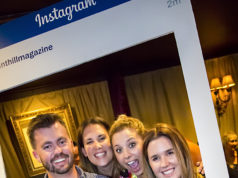 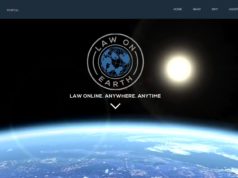 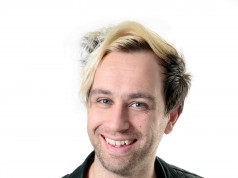