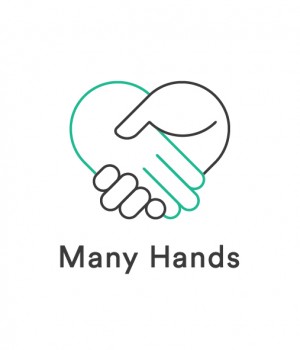 Many Hands wants to help you do good the next time you buy art.

With more social enterprises appearing on the scene, it seems like shopping in itself is becoming an opportunity to contribute to a good cause.

Welcome to Many Hands, Melbourne’s first online art gallery that harnesses creativity to change the world for good. The social enterprise, founded by creative consultant Joshua Lynch, brings together artists, photographers and illustrators with Melbourne-based charities. With a mantra of ‘Buy Art. Do Good.’

Many Hands is launching its crowd-funding campaign with a goal to raise $10,000 AUD via Australian crowd-funding website Pozible.

Just where does your money go to?

The Many Hands model seems simple enough. Artists make or donate art that is sold on the online platform, where people can view and purchase them. Many Hands then prints and sends buyers their prized art.

50% of the profits of each sale goes to a local cause, 15% goes the artist, and the rest goes into paying for the bills and of course, expansion.

According to Lynch, Many Hands was founded as a response to his generation’s dissatisfaction with current methods of donating to charities and local causes.

“Not For Profits are finding it harder and harder to connect with a younger audience. Our generation doesn’t feel like they’re making a difference, or getting anything in return. We’re aware that the world is full of issues but we don’t know how much to give, or who to give to, or where our money is even going,” explains Lynch.

“With Many Hands, we are making the giving process simple and rewarding, because it should be. We want to offer our generation the opportunity to make a difference simply by buying art. And by giving the incredible causes that we support a platform to show the impact they’ve made, we’re ensuring that they can engage future donors in a unique way. We want everyone to win.”

Launching its first projects on Pozible

Many Hands’ Pozible campaign aims to raise AUS 10,000 by 30 April 2015 and will donate 50% of the capital raised to local charities. $5,000 will be split equally between three projects In Our Own Words, Ondru, and The Torch Project, and $5,000 will be used to launch Many Hands’ first art print series and online store. Pozible pledge rewards range from digital wallpapers to an editioned and signed Tom Blachford photographic print.

In Our Own Words supports Afro-Australian cultures in Australia through events and education, Ondru brings about social change by encouraging open dialogue through arts and literature, and The Torch Project brings Victorian indigenous and non-indigenous communities together through creative community projects.

Many Hands is also one of three featured projects for the month of April in the‘Made Pozible with Local Matters Community Collection’, a collaboration between Grill’d and Pozible. In Grill’d Melbourne CBD restaurants, customers will be given a token and asked to pop it into the jar representing the crowdfunding campaign they want to support.

When saving the world is too grand a task for anyone, there’s hope in seeing compassionate entrepreneurs take on a chunk of the work. 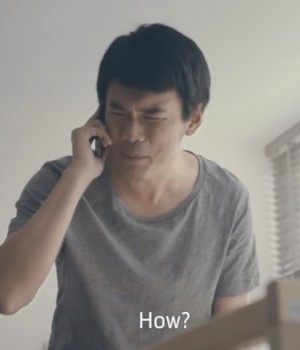