How to build a Twitter prospect funnel on autopilot [ACADEMY] -
Monday, January 24, 2022 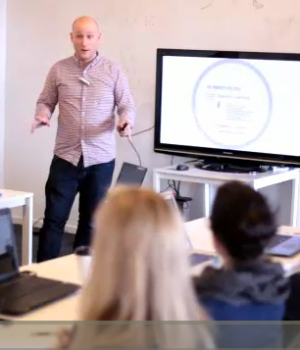 Twitter is good for many things. Sharing information quickly, accelerating political uprisings and telling random strangers what you ate for breakfast.

However, very few people have mastered the use of Twitter as an effective business tool — to gather market research, build brand awareness and attract the interest of leads and prospects.

This tutorial was filmed as a unit of James Tuckerman’s social media monetisation masterclass, in August 2013. It shares how James manages and builds his Twitter feed, almost on auto-pilot.