Startups are the future of employment opportunities in Australia
Saturday, April 24, 2021 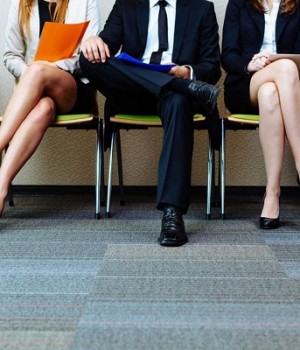 Anyone who doubts start-ups are the future of employment opportunities in Australia should take a close look at the latest jobs growth figures. In August, the Department of Industry, Innovation and Science released figures showing net job creation comes from early-stage and start-up businesses – with young companies creating nearly all of the 1.6 million net new jobs in Australia from 2003 to 2014. Large firms created more jobs but also shed more jobs, making little contribution to total employment growth at the end of the 11-year period.

These findings echoed figures released in the US where economists have found, whilst start-ups compose less than 10% of all firms, they contribute 20% of job creation at companies with more than one employee. Additionally, a 2016 study found high growth firms are more likely to be young than mature – meaning they contribute disproportionately to job creation, output and productivity growth.

The evidence supports the idea that start-up job creation is more than just wishful thinking by the startup community, or jockeying for political position by our government ministers. Start-ups are now a powerhouse of growth opportunities for the next generation of Australian workers.

The danger we currently face (with a jittery economy, the decline of traditional economic growth sectors and the introduction of job killing technology such as robotics and automation) is we retreat from accelerating Australia’s start-up sector and turn back in search of “comfort zone’ or industrial age growth programs. We are already decades behind mature startup (digital and knowledge) economies, this could spell disaster for job creation, industry diversification, economic growth and lead to a decrease in the standard of living of many Australian’s, if we’re not careful.

3 start-up myths we need to dispel

What needs to change?  Here’s three start-up myths that need to be put to bed, to allow an effective culture shift to occur in Australia.

We opened the doors at RedEye in 2012. Like most start-ups, we began small – just two software developers with Co-Founder Randall Makin and myself. By 2014 we had eight people in Brisbane and an office with one full time person in Houston Texas, in 2015 we grew to 23 people and today we employ 33 people and we are actively recruiting for eight new roles in Brisbane.

As RedEye grows, we’re creating real jobs, with good salaries, ongoing training and the ability for people to be promoted. Importantly we’re creating jobs in new fields and offering people from traditional roles industries an opportunity to re-skill and extend their career potential. We’ve hired men and women who previously worked in oil & gas, car sales, recruitment, labour hire, engineering, mining and retail. We’ve employed at least eight people directly from university giving them their first job opportunity and we’ve attracted people from five other countries to work in Australia. We see diversity as a competitive advantage at RedEye.

Workforce mobility is topic that everyone must come to grips with. Anyone tracking the habits and sentiments of our newest generation of employees (the millennials), will observe global opportunities are strongly on the radar. Our economy is now a global economy, and start-up businesses are increasingly born global.

This means we build products and services that people and businesses from many countries want to buy. This creates export revenue and allows us to employ more people in Australia and open offices in other countries.

Our view about “where” the jobs are located is still really important. At RedEye one of our goals is to help build a new industry and new jobs in Australia, we are consciously building our development team and creating IP, skills and knowledge in Australia. We are also creating job opportunities in other countries and currently have two Australian’s gaining valuable international business experience working in the US.

Rather than lose our next generation to offshore employers, let’s grow our Australian business brands. Then we become natural employers of choice within a global market employing Australians here and overseas.

As RedEye expands, we will continue to employ people here and overseas; however, many of them will be Australian, and the benefits of this employment and our business growth will certainly be felt here on Australian soil.

Finally, we need to address the elephant in the room – the idea that because the Federal election result was a poor one for Malcolm Turnbull, his focus on innovation, the “ideas boom” and startups was wrong footed.

Yes the communication should have been more focused on how innovation and start-ups will create jobs and opportunities for every Australian. But let’s not write off innovation, startups and new high paying jobs because the messaging wasn’t perfect…

Building a new industry takes time and the overall benefits to the economy increase as individual start-ups get more success. You just have to look at the employment opportunities created by companies like, Facebook, Apple, Google, Microsoft, Tesla, Amazon and Atlassian to see what’s possible. We need both Federal and State governments to have the foresight to support an investment in startup industry acceleration, planning and policy.

I’m grateful that Malcolm Turnbull had the courage and foresight to bring innovation and start-ups to the national agenda. I’m equally grateful that Annastacia Palaszczuk and the Queensland State Government is putting innovation and start-ups central to their plans for economic growth and job creation with their Advance Queensland program. Creating jobs, increasing innovation, building a new start-up industry and introducing the necessary regulation are all critical for Australia’s long term economic prosperity, this is a bipartisan topic and needs to stay that way.

Now is not the time to retreat. We must continue to advance and reap the benefits of economic and jobs growth. 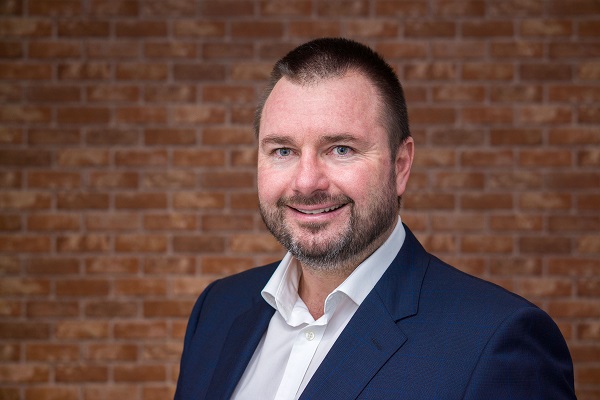 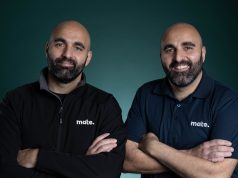