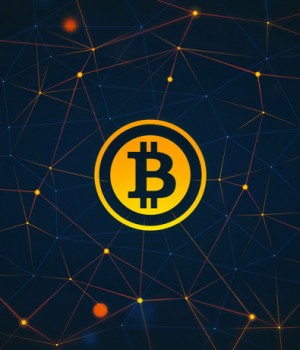 Blockchain is the underpinning technology of some of the most exciting recent financial innovations like Bitcoin, a digital currency which has taken the world by storm ever since it was introduced a few years ago and Ethereum, which can be used in smart contracts.

In the video below, Canadian business executive Don Tapscott, demystifies this world-changing, trust-building technology which, he says, represents nothing less than the second generation of the internet and holds the potential to transform money, business, government and society as we know them. 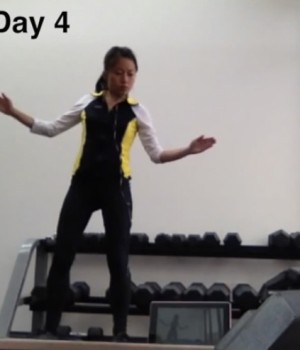